Right when you think life could not get any more convenient in terms of technology, there comes more inventions. Apple is rumored to have thermometer along with blood pressure monitoring system. 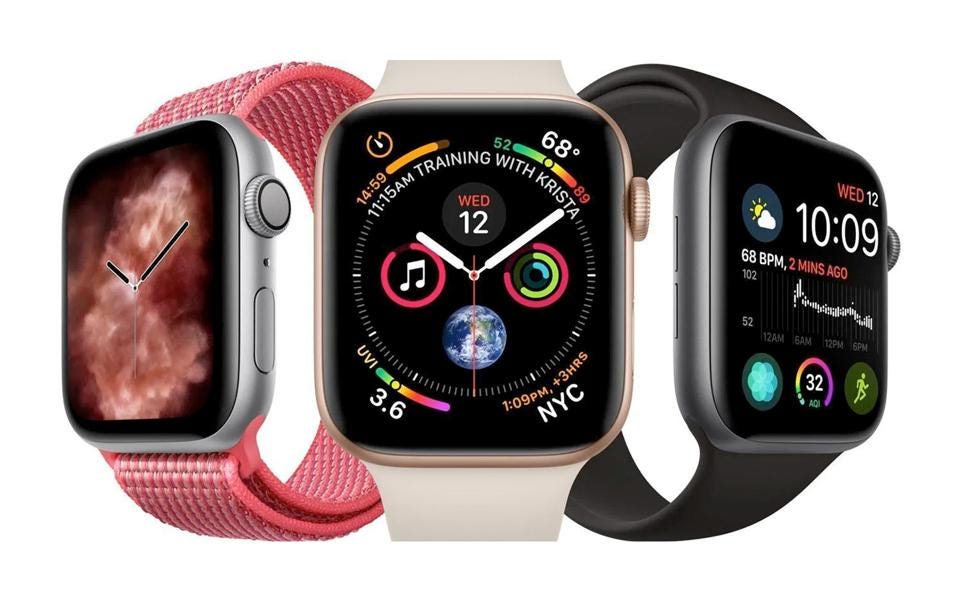 The pandemic has escalated the inventions in terms of technology 10 times  as mankind has been running the race of convenience. According to reports Apple is all set to launch their new watch which is said to have, an in-built thermometer which will be keeping the body temperature monitored, keeping in mind the present situation of the pandemic.

As the brand is well known for bring in revolutionary inventions and advancements in terms of technology, the new features will warn the user about increase or decrease in the level of blood pressure that could happen in the near future.

This is to warn the user and be take necessary precautions before hand. The purpose of putting in the body temperature feature is to have a check on fertility planning. The thermometer feature will be ready to use as soon as next year, as per the documents released by Apple.
If you think that’s it, then hang on thee are more features that Apple has been working on. Apple will be improving the existing features of the Apple watch which include the irregular heartbeat tracker, and sleep tracker.

Last year, Apple had introduced the feature of monitoring oxygen levels in blood. Even though these new features are still rumored and have not yet been revealed by the company officially it is still uncertain that when it will be available in the market.

The new Apple Watch Series is all set to be launched in an event by the end of this month along with the launch of the new iPhone series.