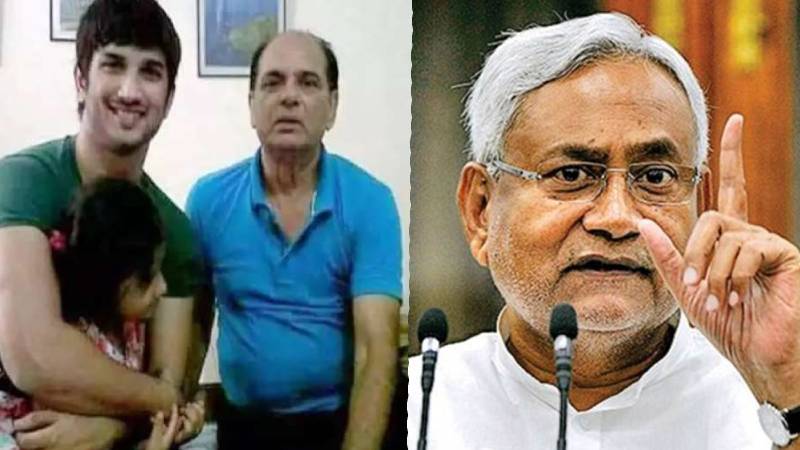 After Maharashtra Chief Minister Uddhav Thackeray back his state's police for the investigation of Sushant Singh Rajput's case, Bihar Chief Minister Nitish Kumar talking to Republic TV has hinted on CBI inquiry. Talking to Republic TV, Bihar CM Nitish Kumar clarified that if Sushant's father KK Singh who has filed the FIR against Bollywood actress Rhea Chakraborty and others demand CBI Inquiry then the Bihar government will consider their demand.

Bihar DGP Gupteshwar Pandey while interacting to media also said, "If Sushant's father wants he can demand CBI investigation. We do not demand CBI inquiry as Bihar Police is capable of doing the investigation in the Sushant Singh Rajput case."

Recently, Maharashtra Chief Minister Uddhav Thackeray said, ""I would like to condemn those who are raising questions over the efficiency of the police. The Mumbai police is not inefficient. If anyone has any proof about the case they can bring it to us and we will interrogate and punish the guilty."

Also Read: "It is not needed right now, she is under our watch": Bihar Police on Rhea Chakraborty's arrest