As per Sood, Sushant was tensed from continuous threatening calls and used to sleep in his car. 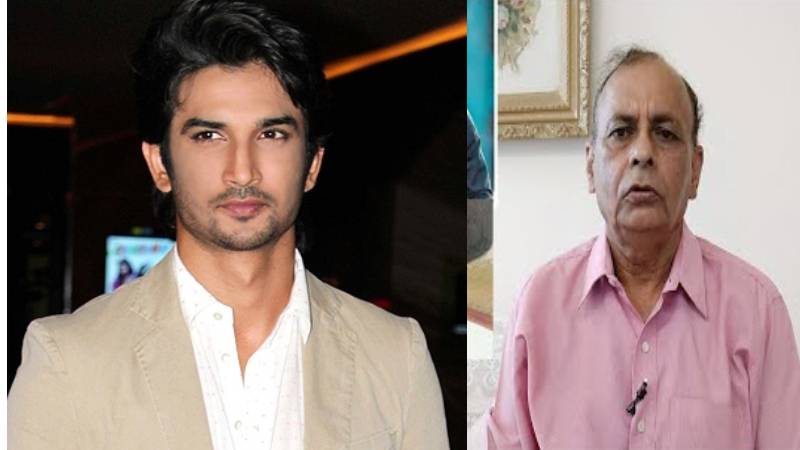 In a pursuit to get justice for late Bollywood actor Sushant Singh Rajput, former RAW officer NK Sood has come up with a sensational claim. As per Sood, Sushant was murdered, he did not die by suicide. At the start of his video, he questioned Mumbai Police that how could they decide that Sushant had died by suicide soon after reaching his Bandra flat where he died.

Sood also said that Sushant has been killed quite professionally and went on to claim that underworld don and terrorist Dawood Ibrahim 'gang' is behind his killing. He alleged that the Dawood gang has taken a few people's help to kill Sushant. Sood highlighted how CCTV cameras were off just before a day when Sushant was killed.

As per Sood, Sushant was tensed from continuous threatening calls and used to sleep in his car. Sood also highlighted why Sushant changed his sim card 50 times in one month. Getting continuous threat calls from 'D-Company' was the reason behind this, Sood said. He highlighted the presence of Dawood Ibrahim's influence in Bollywood.

Sood also outlined people who are under suspicion. As per Sood, the first suspicion goes to Sushant's servant who called Police regarding the death of Sushant Singh Rajput. He also highlighted Fudge's connection. As per reports, Fudge was silent when Sushant died. The silence of Fudge only signified two reasons, either the servant of Sushant locked Fudge in one room or the killers were known to Fudge.

The second suspicion goes to Sandeep Ssingh, as he was the one close to Sushant. Sood accused Sandeep that he used to pass on information to Karan Johar and Bollywood biggies regarding Sushant Singh Rajput. 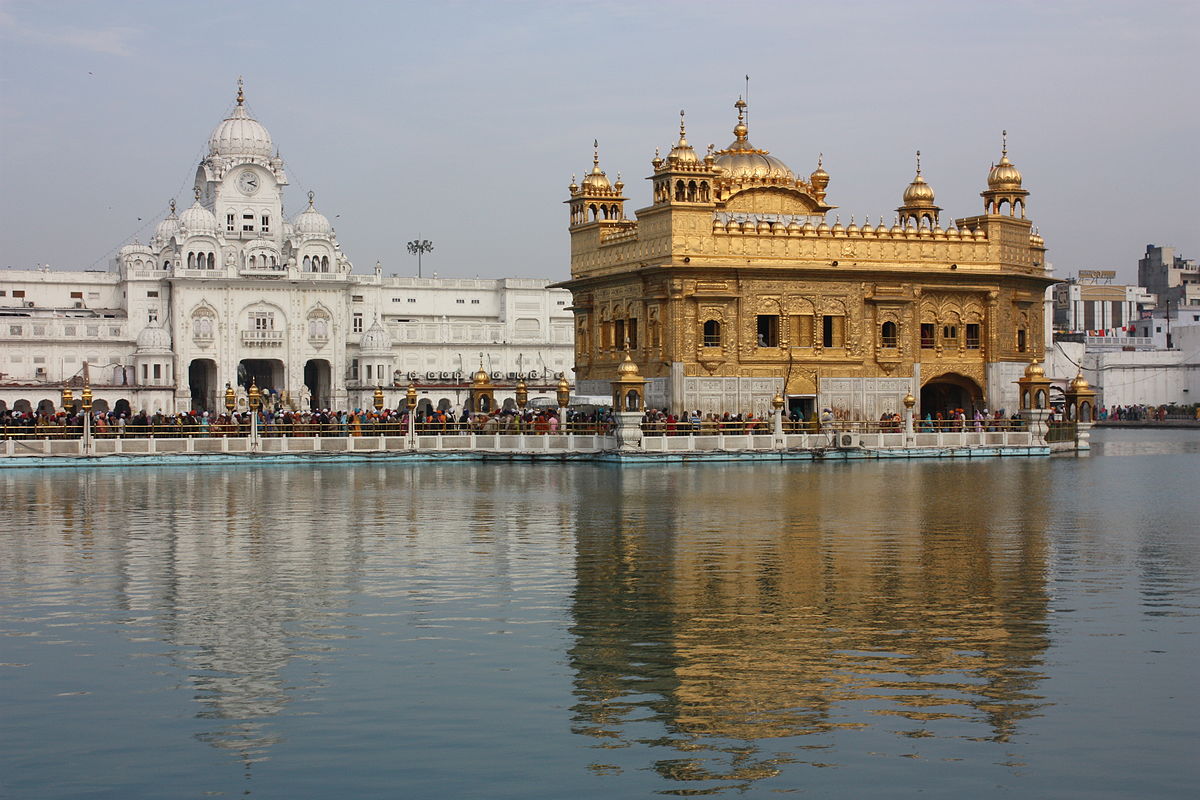 What makes Punjab such a famous place?