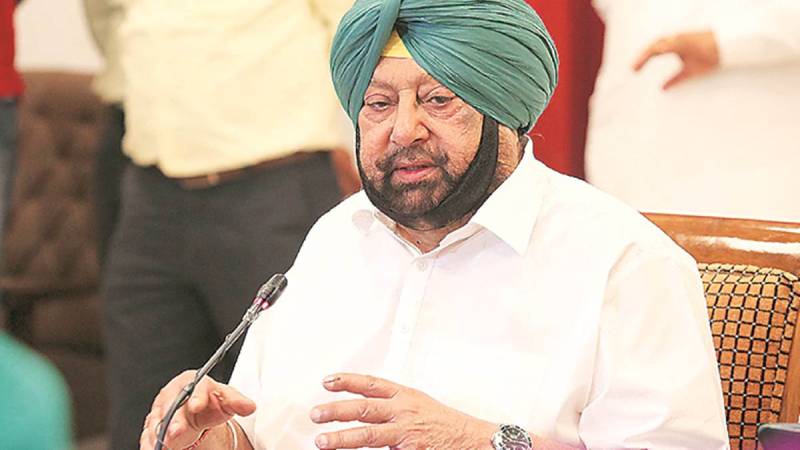 Punjab Chief Minister Amarinder Singh on Monday said there would be no further lockdown and appealed the people to strictly adhere to the safety protocols.

The Chief Minister told the media here that the state has made arrangements to combat any emergent situation.

Twenty-three patients were in a high dependency unit and seven critically ill-patients on ventilators.

He said the COVID testing capacity would be enhanced to 20,000 per day by July end with four new testing labs, against the present around 10,000 per day.

The Chief Minister said the labour which had gone their home states are now returning to Punjab as they envision job potential in the state.

The state had suffered a colossal loss of revenue of Rs 33,000 crore due to corona crisis, the Chief Minister said adding the Centre didn't give a single penny out of Rs 20 lakh crore package except Rs 2,200 crore as state's share in the Goods and Service Tax.