'No inquiry against IAS Ajoy Sharma by Vigilance Bureau': Sources

The sources also revealed that Punjab government till now has not marked any inquiry against him in the Mohalla clinics advertising case. Author : Guneet kaur 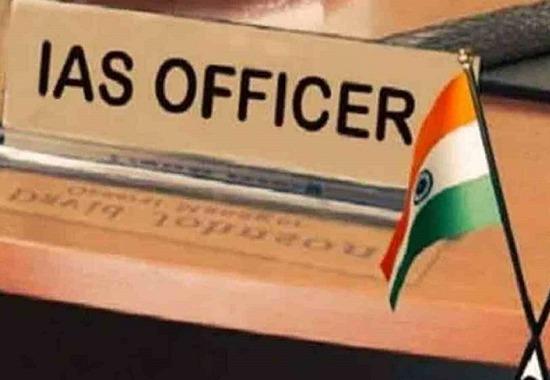 The 1999-batch IAS officer Ajoy Sharma from the last 2-3 days has been in the headlines after he was not retained as the Principal Secretary of Health and Family Welfare, Punjab. Follwong that speculations started coming in that Vigilance Bureau has initiated an inquiry against him for refusal to allow spending money on publicity of Mohalla clinics.