On Monday, the Maharashtra Health Minister Rajesh Tope said negotiations are still on in the government if there is a need to postpone the Indian Premier League (IPL) as the number of coronavirus cases in India is growing regularly. 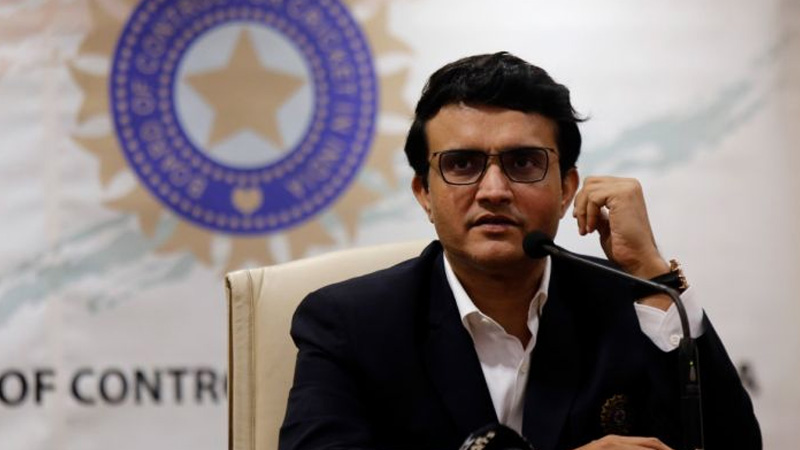 The 13th edition IPL is scheduled to start from March 29, seven matches are to played in Mumbai, including the opener between defending champions Mumbai Indians and last year's finalists Chennai Super Kings.

So far, 42 cases of coronavirus have been confirmed in India. According to the officials, one new case each has been reported from Delhi, Uttar Pradesh and Jammu and Kashmir but no deaths have been reported yet.

While talking to reporters, Rajesh Tope said, "There is always a danger of spread (of contagious diseases) when people gather in large numbers. Such events can always be organised later. So discussion is on whether to postpone the IPL."

On Monday, a statement was released by the Maharashtra Health Ministry saying "15 people are under observation while 258 have been discharged. Not a single person has been found positive for coronavirus infection in the state, as of now."

Meanwhile, The Board of Control for Cricket in India (BCCI) president Sourav Ganguly confirmed to an eminent media house that the IPL will be held as per schedule and also assured everybody associated with the cash-rich league that the board will be taking all necessary precautions before and during the tournament.

"It's on...and BCCI will take all protection (against coronavirus)," Ganguly said when asked how the board was dealing with the coronavirus outbreak.

A senior BCCI official also confirmed that the board would replicate the precautionary guidelines recommended by the government and send them to all the stakeholders which includes players, franchises, airlines, team hotels, broadcast crews and everyone else involved in the running of the tournament.

The board is also likely to advise players not to shake hands with fans or even possibly take pictures with devices that are not their own.