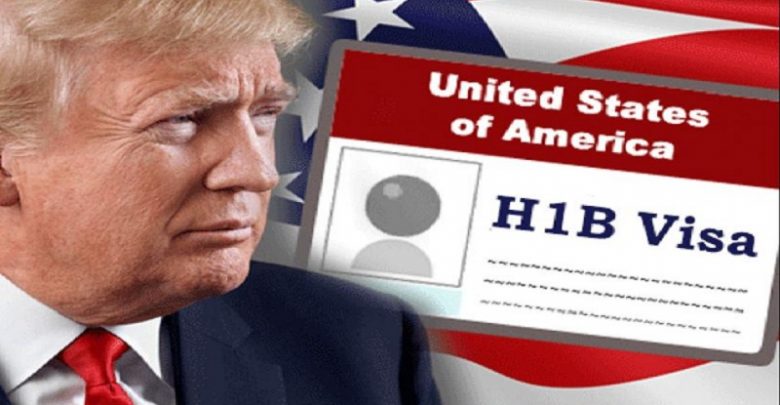 The American government has issued notification which proposes changes in visa regulations and if approved, there will be no more temporary stay under H-1B, though the same has been the norm.

Skilled workers are often sent by multinational companies to work in America for short durations. The companies would send their employees on B-1 visa. The proposal intends to remove confusion that “B-1 in lieu of H policy” is an alternative to have the skilled professionals enter America.

The misconception ended up encouraging individuals and employers to circumvent requirements and restrictions that apply to H nonimmigrant classification. These conditions have been imposed to protect the American workers.

Skilled Indian professionals may find their plans jeopardized because a lot of B-1 visas are used by companies to send their technology employees for a short stay.

As an illustration, Infosys lost a lawsuit and had to pay USD 800,000 in December 2019 on grounds of having abused B-1 visas rather than the proper H-1B visas.

The State Department said, "The proposed changes and the resulting transparency would reduce the impact of foreign labor on the US workforce of aliens performing activities in a specialty occupation without the procedural protections attendant to the H-1B classification."

The notification aims to look after the interest of American workers by short-circuiting a plan that allowed companies and skilled foreigners to get more benefits at the expense of the American workers.

The impetus for the companies is saving costs. The modus operandi is that the companies would fire their local American employees and bring similarly skilled workers from foreign countries.

H-1B visa for the foreign professionals would have forced the companies to pay a salary equal to the Americans in addition to ensuring protections for the American workers.

But the companies would go for B-1 visas, the wages that needed to be paid would be less, but this fact did not matter to the incoming professional because of the foreign exchange rate of America with their home nation.

The American government in its new notification intends to make such a plan ineffective by mandating a pay equal to the one paid to American workers.

Donald Trump stands by his people and the misuse of the policies is having an adverse effect on his nation in addition to undermining the sanctity of the American law.

Get the latest update about Truescoop, check out more about Economy, Top Immigration News, Topeconomy News & H1 B