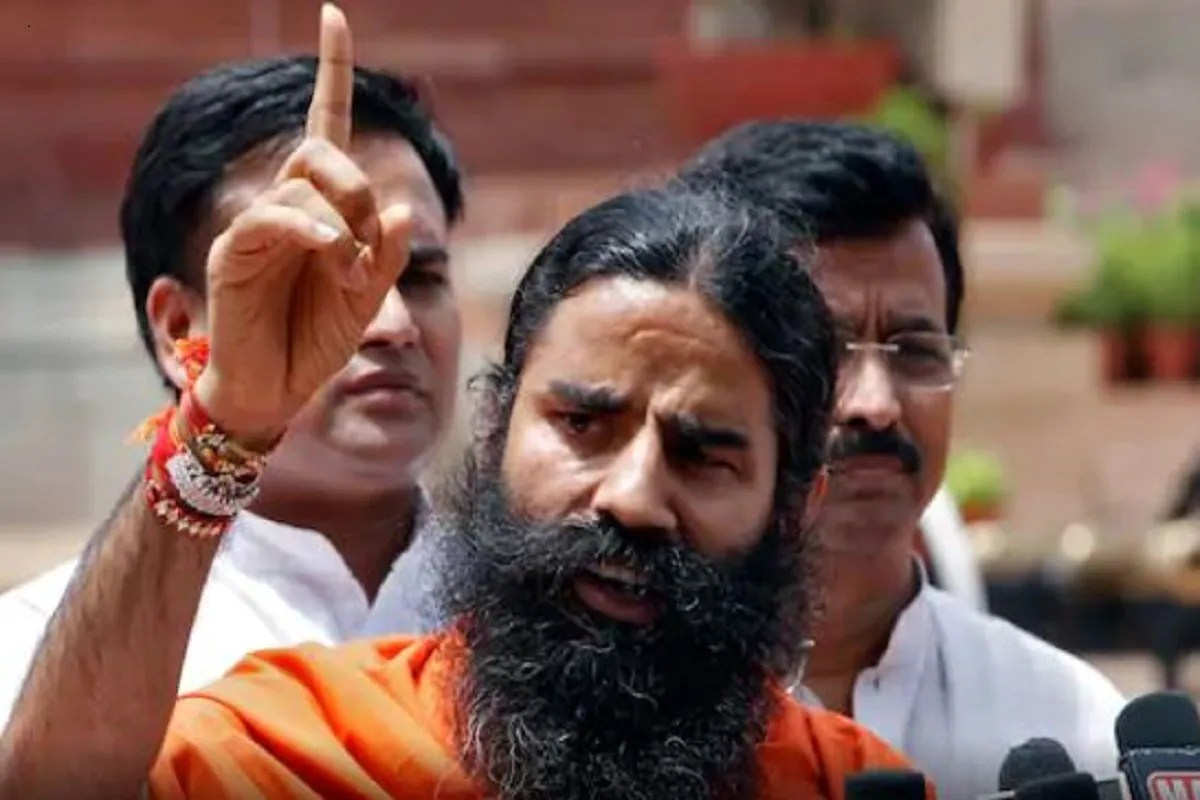 On Wednesday, a new video by yoga guru Baba Ramdev had surfaced on social media. In the video, Ramdev Baba can be heard saying that no one can arrest him after his remark “allopathy is a stupid science” caught the firestorm.

He said, “No one can arrest Baba Ramdev. They are just making noises, let them do what they can do.”

Meanwhile, the Indian Medical Institution (IMA) has requested Prime Minister Narendra Modi to take action against the Yoga Guru and ask him to stop his misinformation campaign. The letter issued by the body read, “It is well proved that by vaccination we save our people and country from catastrophic cascades from severe infection.

At this juncture, painfully we bring to your kind notice, the video claiming 10,000 doctors have died despite taking both the doses of vaccine and lakh of people have died due to allopathic medicines circulation virally in the social media, as said by Mr Ramdev, owner of Patanjali products.”

We the members of the modern medicine professionals submit, we follow the guidelines and protocols issued by the ministry of health through ICMR or the National Task Force in our treatment offered to millions of people coming to our hospitals. If someone is claiming that the allopathic medicines have killed people, it is an attempt to challenge the ministry which has issued the protocol for treatment to us.”

Dr DD Choudhary, a member of the IMA committee said, “We condemn his statements against the modern medical system and the way he is challenging the central, state governments of the country. We also request the honorable high courts and the Supreme Court of India to take suo moto cognizance of the matter.”

Netizens are now demanding to arrest Ramdev Baba under the pandemic act, through micro-blogging application, #ArrestRamdev, #ArrestRamdevBaba trends of Twitter.

Here are some of the tweets: