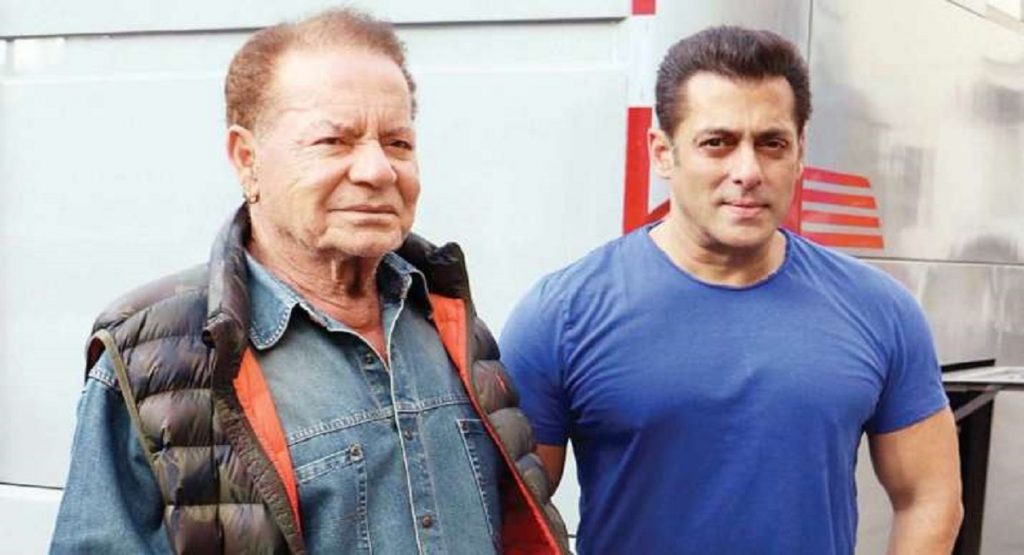 Salim Khan, father of Bollywood star Salman Khan, in a recently held interview wherein he was asked to review Salman’s latest film ‘Radhe’, said that he don’t think the movie was great enough.

Meanwhile, not just Salim Khan, Radhe had received flak from the viewers and the critics after it was premiered on ZEE5 earlier this month.

Salim Khan, said that many scenes in the movie are same as his previous movies – Dabangg 3, Race 3, Bharat, and Tiger Zinda Hai. He told that his movies like Dabaang 3 and Bajrangi Bhaijaan were ‘unique and good’.

Salim Khan further said that “The film is not great at all” but as the commercial cinema is based upon the fact that everyone gets paid, his son Salman made sure that every person associated with the film – artists, producers, distributors, exhibitors, and every stakeholder get the money in return of their hard work.

In the film, Salman Khan is featured as a police officer, a character he played in the series of movie Dabangg and would also play in his upcoming movie Antim: The Final Truth.

Earlier this month when the movie was leaked on the internet, Salman Khan said that do not participate in piracy or the Cyber Cell would take action. He tweeted about it and his tweet read, “We offered you to watch our film Radhe at a reasonable price of INR 249 per view. In spite of that pirated sites are streaming Radhe illegally which is a ‘serious crime’. The cyber cell is taking action against all these illegal pirated sites. Please don’t participate in piracy or the cyber cell will take action against you as well. Please understand you will get into a lot of trouble with the cyber cell.”

Get the latest update about Not a great film, check out more about Entertainment news, Radhe, celebrity news & Salman Khan