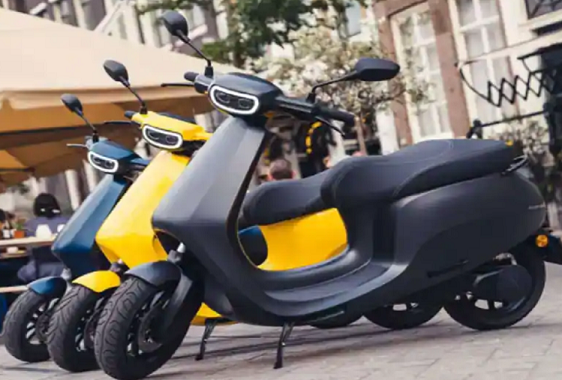 Bengaluru-based mobility platform, Ola, received 1,00,000 bookings for its electric scooter in 24 hours of opening pre-launch booking for the two-wheeler, said the company on July 17.

The company announced the opening of bookings on July 15th at a token amount of ₹499 on its official website. Ola said that it has seen an 'unprecedented demand' from customers for the new electric scooter.

Bhavish Aggarwal Chairman and Group CEO, Ola  said “I am thrilled by the tremendous response from customers across India for our first electric vehicle. The unprecedented demand is a clear indicator of shifting consumer preferences to EVs. This is a huge step forward in our mission to transition the world to sustainable mobility. I thank all the consumers who have booked the Ola Scooter and have joined the EV revolution. This is only the beginning!"

Ola claims the electric scooter would be class leading in terms of speed, range, boot space as well as technology. The company has stated that the model would be priced aggressively to make it widely accessible.

Ola plans to reveal the features and price of the scooter in the coming days. The scooter will be made-in-India for the world. It would be manufactured at the company’s two-wheeler factory, being built in Tamil Nadu.

The first phase of the Ola Future-factory is nearly completed and will be operational soon, while the full capacity of 10 million vehicles per annum will be built by next year.