The OMCs have gone on a pause mode. 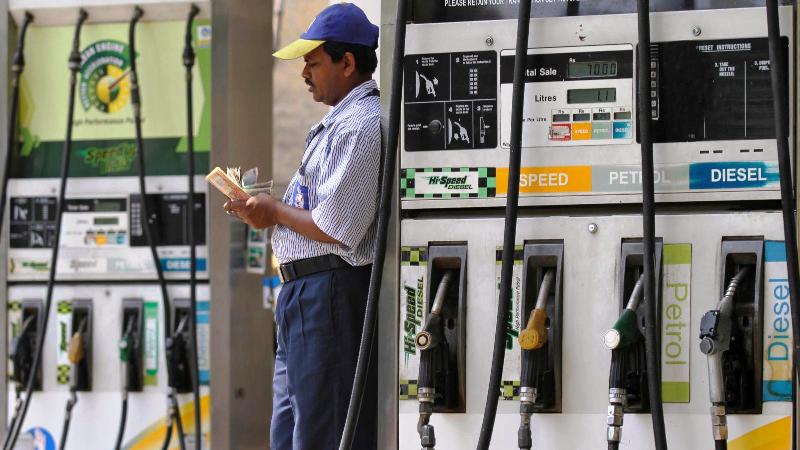 Petrol and diesel remained unchanged on Friday across the four metropolitan cities.

Retail fuel prices were unchanged for the 25th consecutive day after they were last revised on December 7.

The OMCs have gone on a pause mode amid a rise in crude oil prices as Brent crude has been trading at over the $50 per barrel mark on the back of commencement of vaccination drives in several countries to counter the pandemic and expectations of a big pickup in demand.

The February contract of Brent on the Intercontinental Exchange (ICE) is currently trading around $51.80 per barrel.