On the 20th anniversary of 9/11, US President Biden remembers the victims 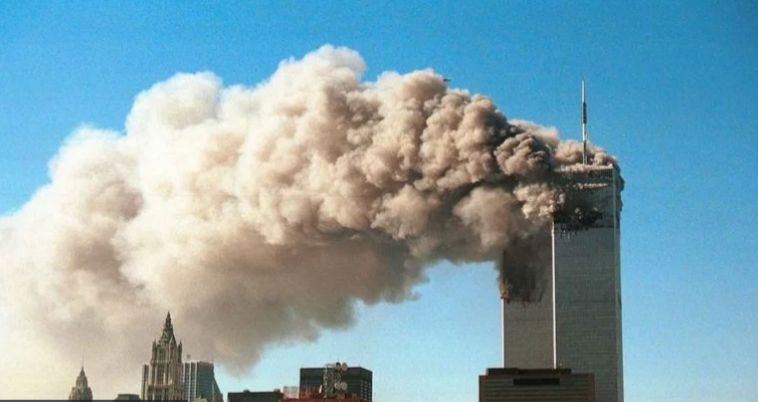 The day of September 11 is one of the horrifying events in the history of US. This deadly terrorist attack on the world's most powerful country America gave such bad experience to people which they can never forget. On this occasion,

It was a day which is impossible to forget. Nearly 3,000 people were killed and countless more injured in the terror attack that forever transformed the United States. Around 33,000 or more people successfully evacuated the stricken buildings.

President Joe Biden has given a message to the Americans by tweeting.

President Joe Biden wrote, "20 years after September 11, 2001, we remember the 2,977 people we lost. We respect these people. As we will see in the days to come, unity is our biggest strength. This is what makes us who we are and we can never forget that.”

The attacks against New York City and Washington, D.C., caused extensive death and destruction and triggered an enormous U.S. effort to combat terrorism. Some 2,750 people were killed in New York, 184 at the Pentagon, and 40 in Pennsylvania (where one of the hijacked planes crashed after the passengers attempted to retake the plane); all 19 terrorists died. Police and fire departments in New York were especially hard-hit: hundreds had rushed to the scene of the attacks, and more than 400 police officers and firefighters were killed.

Also read: WHO calls for global governance against pandemic

UK President Johnson said in the video message, “Sixty-seven British nationals were among the dead.”While the terrorists imposed their burden of grief and suffering, and while the threat persists today, we can now say with the perspective of 20 years that they failed to shake our belief in freedom and democracy,”

The attacks of 9/11 left people devastated with unforgettable pain and memories of their loved ones.