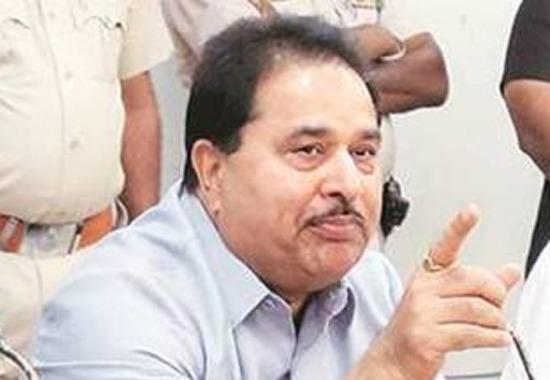 Former Deputy CM Om Prakash Soni was served with notice from the Vigilance Department in which he was asked to appear before the SSP Vigilance Office on Saturday, 25 November. He did not appear on the date and said that he was out of town and also needs a few days’ time.

Reportedly, the notice given to former Deputy CM, Vigilance Bureau has asked Om Prakash Soni to present all income-related information and details. Sources reveal that income from 2017 to 2022 can be examined during this period. Also, properties and income related details of his close associates are also being checked. As per information, it was only after approval of Punjab CM Bhagwant Mann that notice was sent to him.

Om Prakash Soni was also associated with the sanitizer scam in month of July. He was accused of buying sanitizer at thrice the cost during the pandemic while he was health minister.