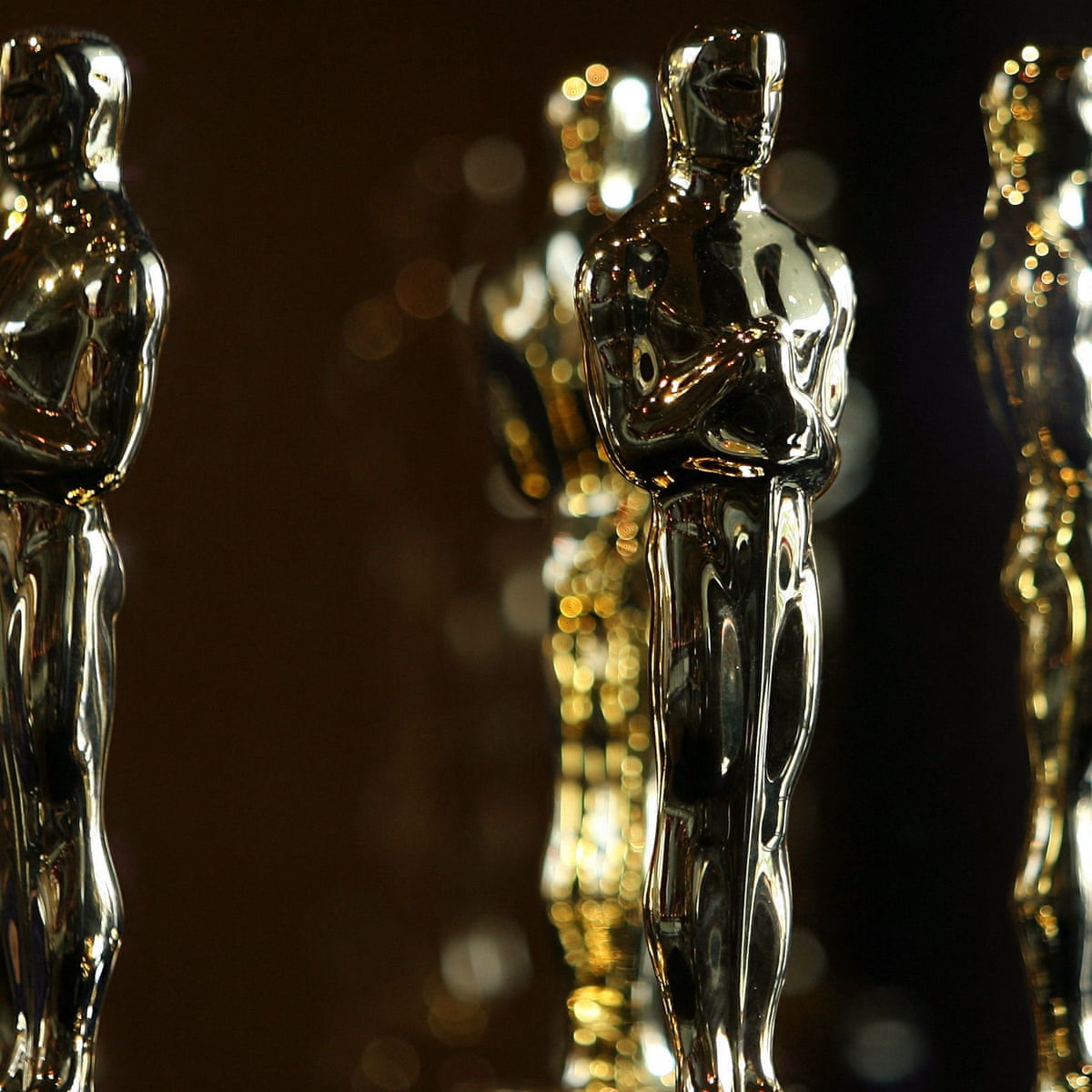 Whoa,What a night.
With the end of the 93rd Academy Awards, the awards season is finally over.

It got off to a good start, with Regina King, producer of "One Night in Miami," strutting regally into the theater to kick off the show and speaking out about the industry's struggle to recover from the pandemic, as well as this country's struggle with the deaths of innocent civilians — many of them Black — at the hands of police.

The show ended with a surprise winner for best actor, Sir Anthony Hopkins, who beat out favorites Chadwick Boseman and Riz Ahmed.

It took 93 years for the Academy to award a best director award to an Asian woman. Just five women, all of whom were White, had ever been nominated, and only one had won — Kathryn Bigelow for "The Hurt Locker" in 2010.

Yuh-jung Youn of "Minari" became the first Korean actress to win for best supporting role, while Chloé Zhao of "Nomadland," a critically acclaimed film about a woman in her 60s traveling through the American West as a van-dwelling nomad, won best director. 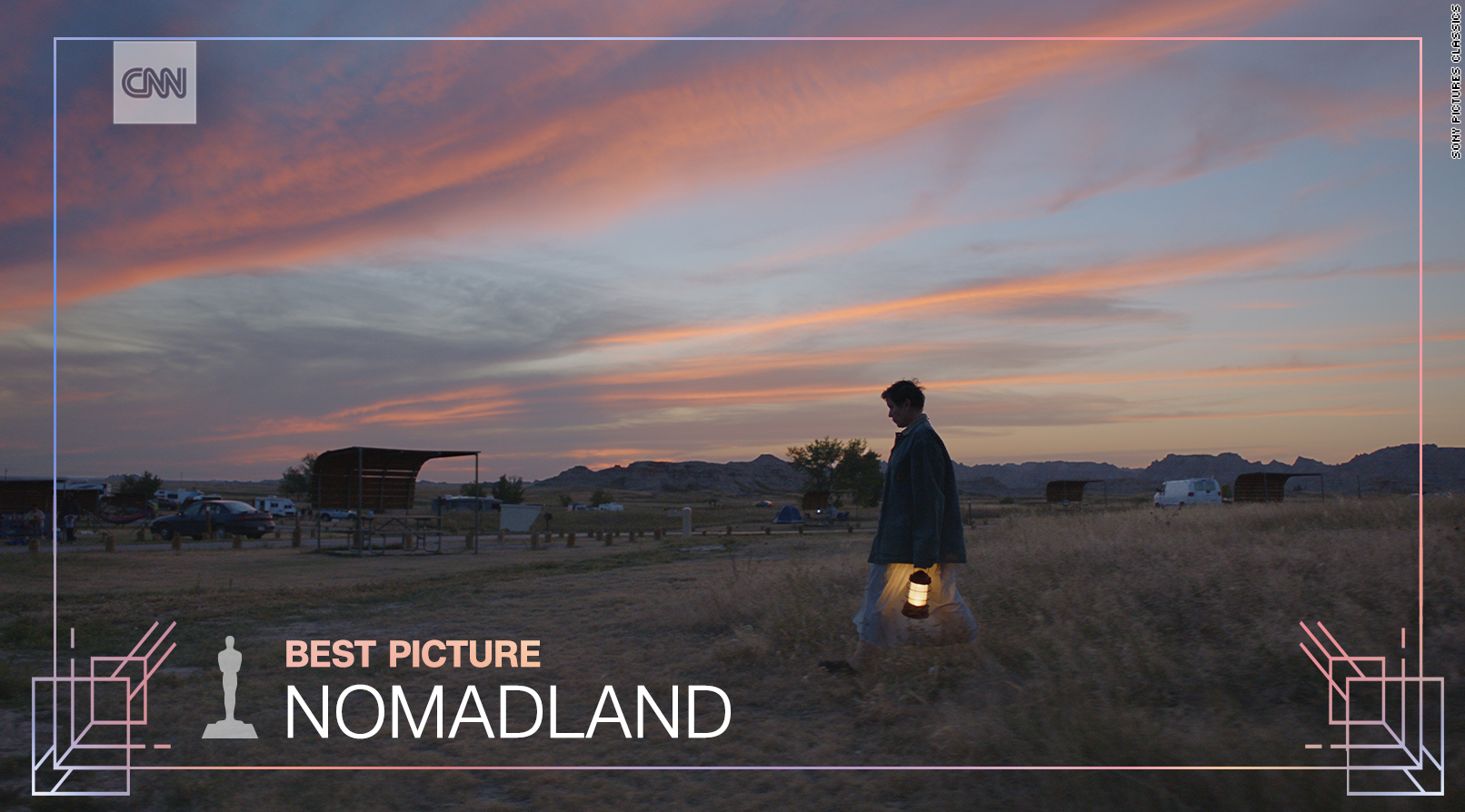 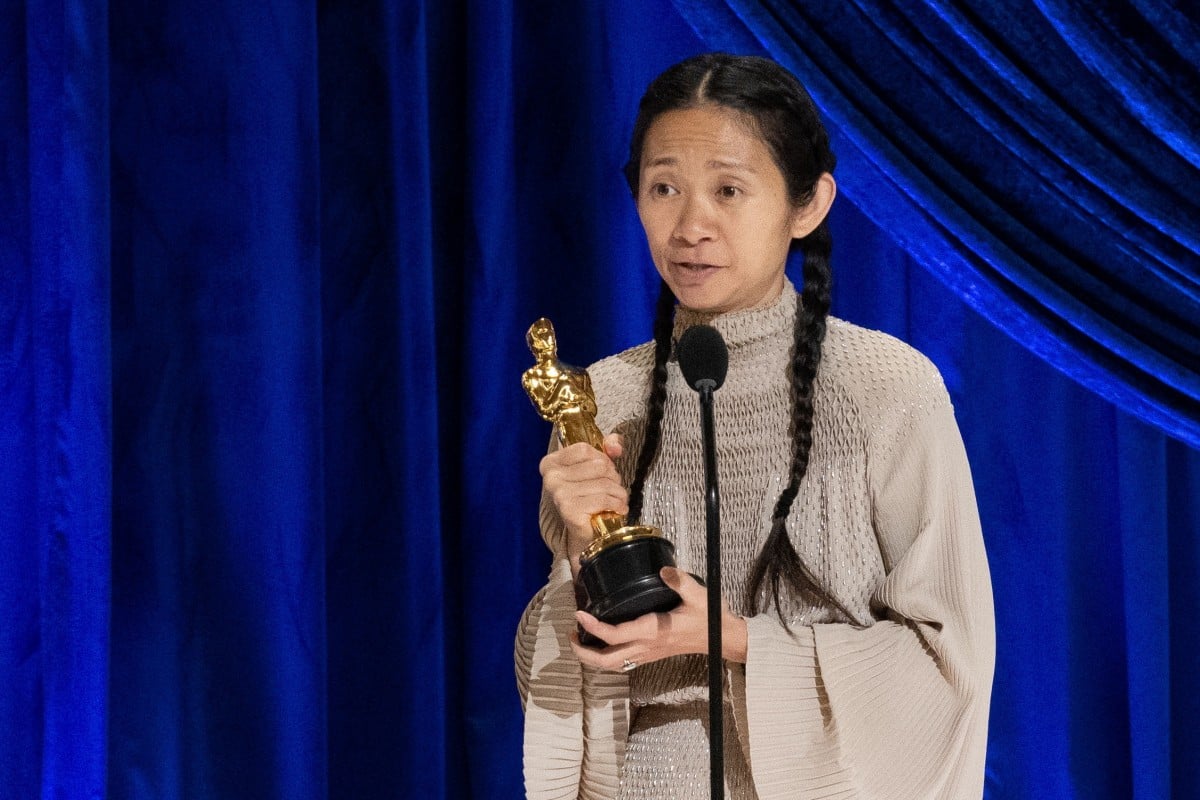 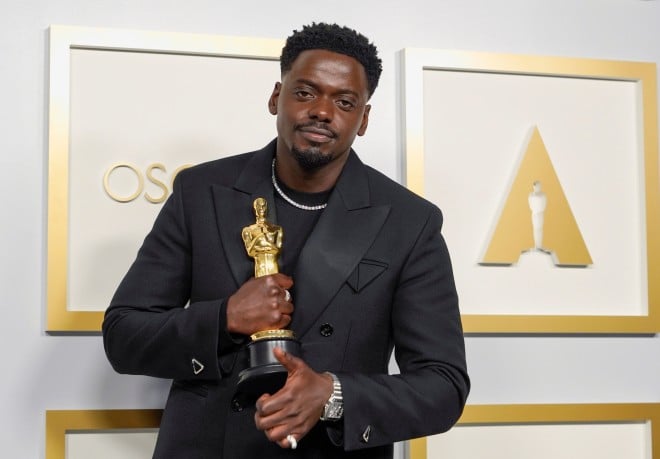 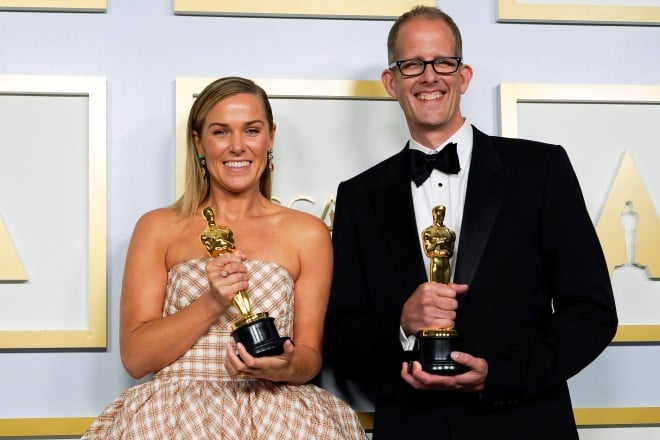 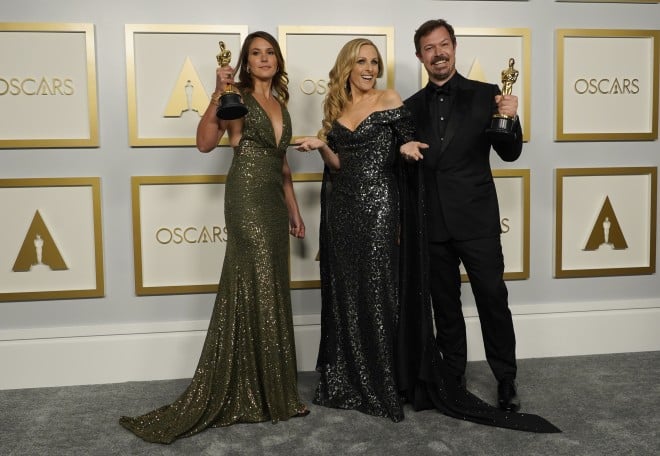 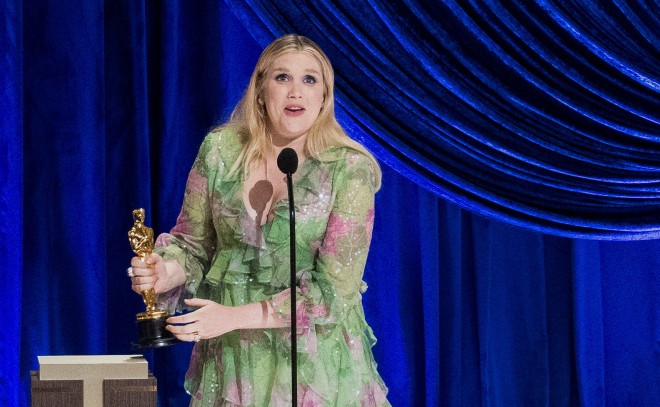 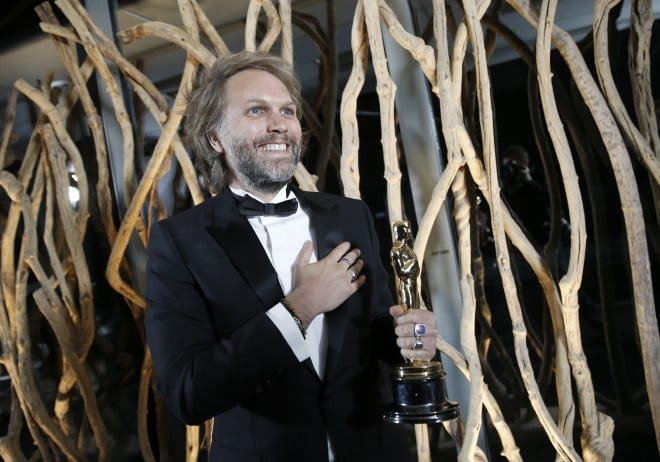 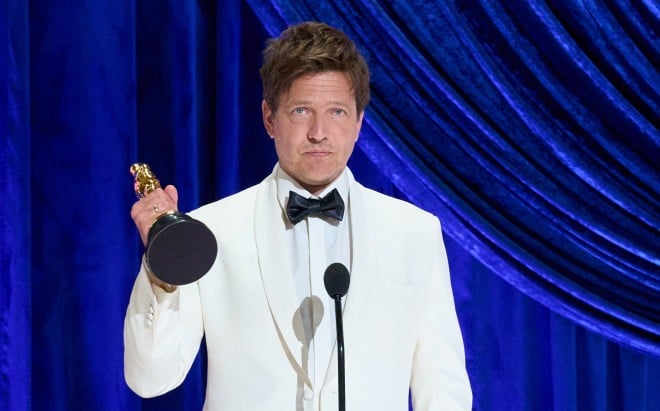 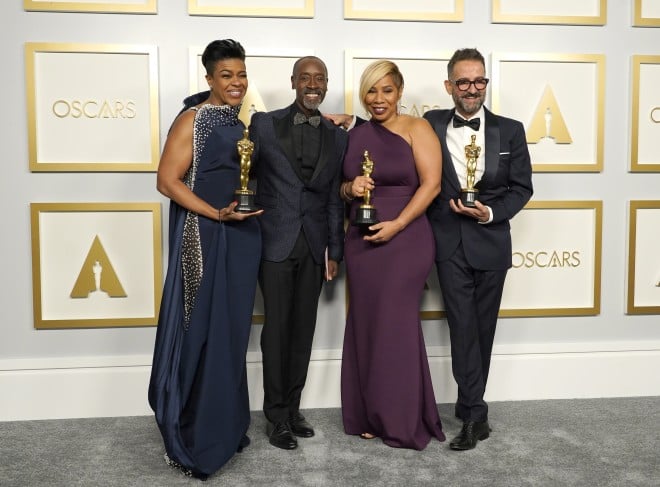 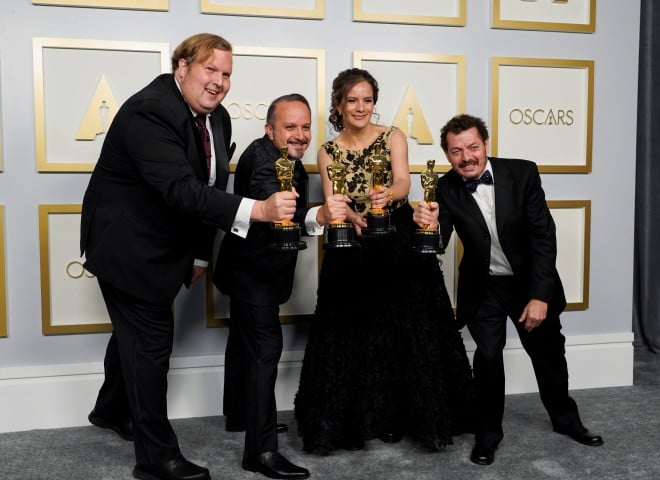 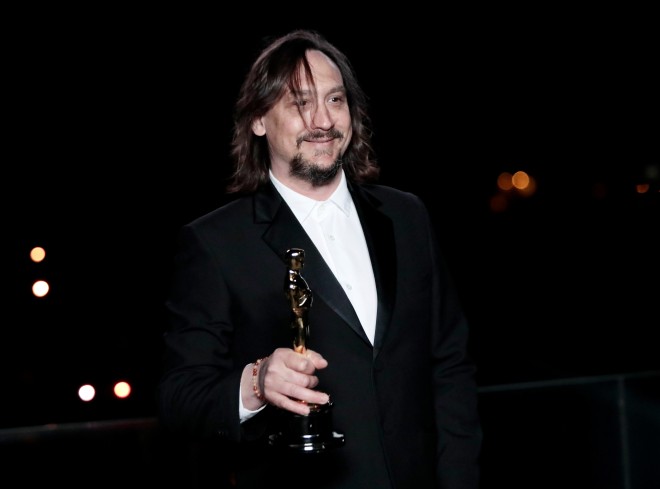 Animated Short Film: "If Anything Happens I Love You" 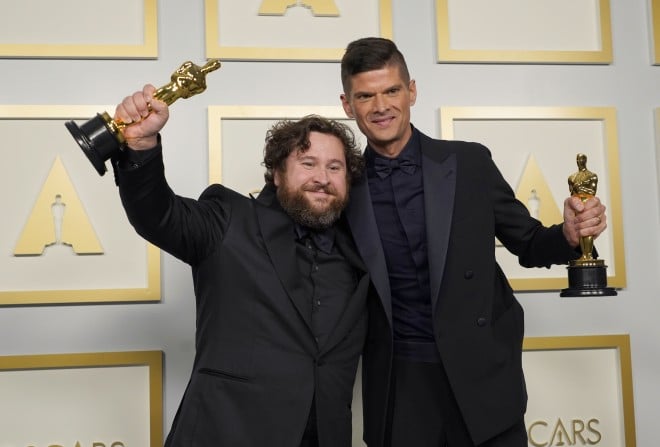 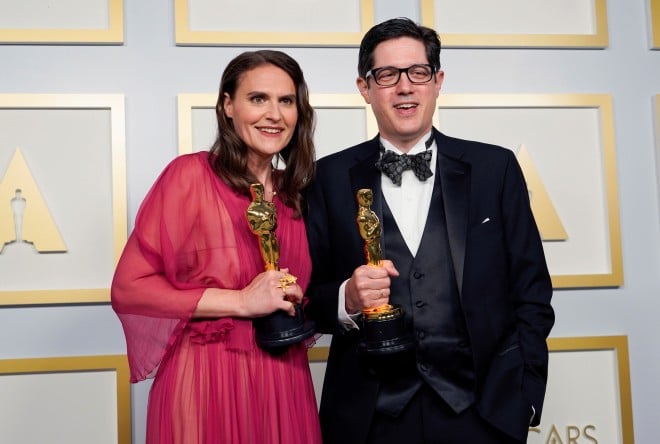 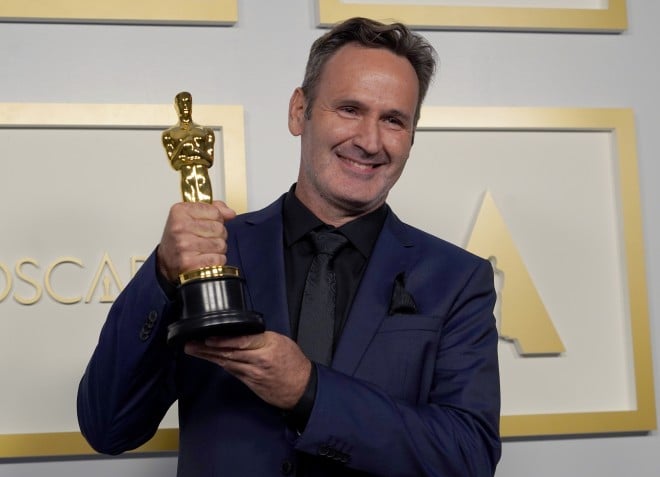 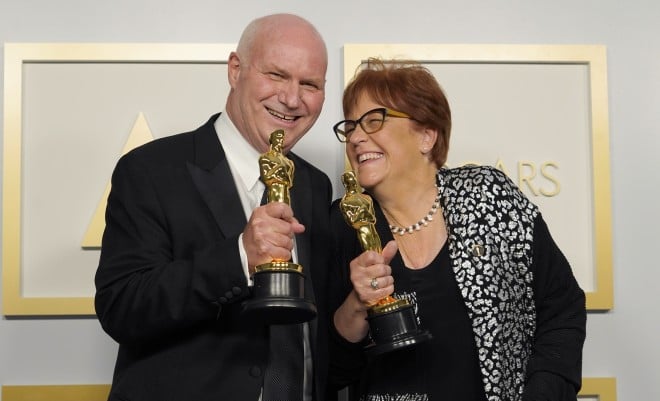 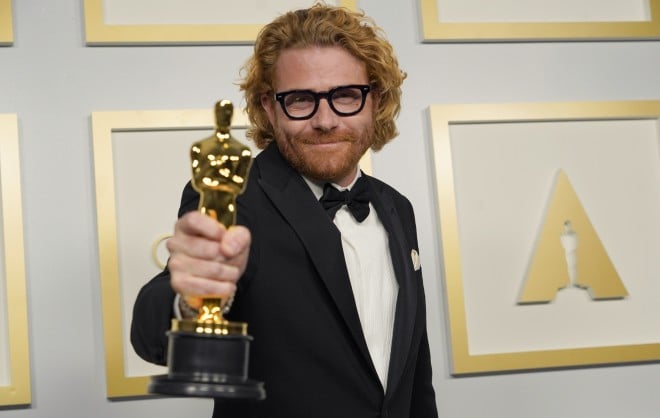 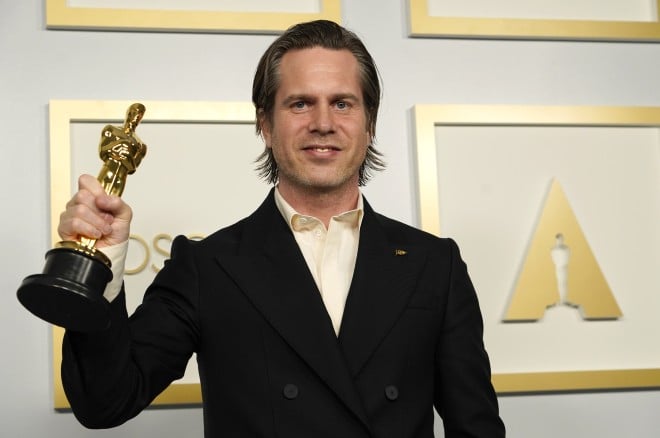 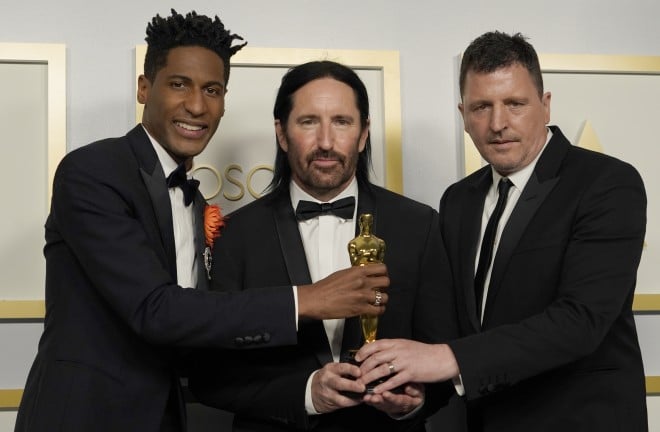 Best Song: "Fight For You" from "Judas and the Black Messiah" 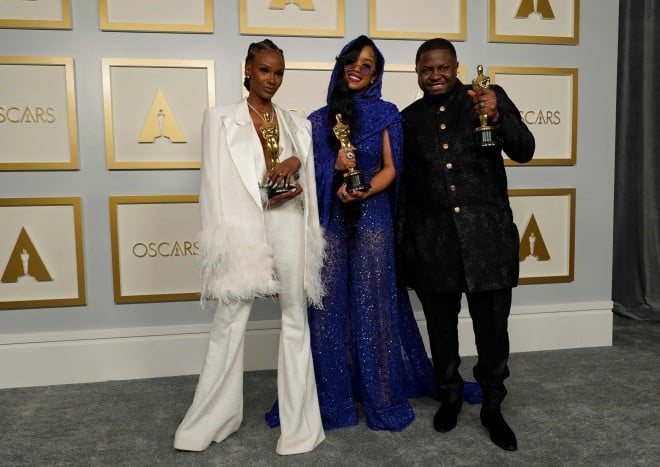