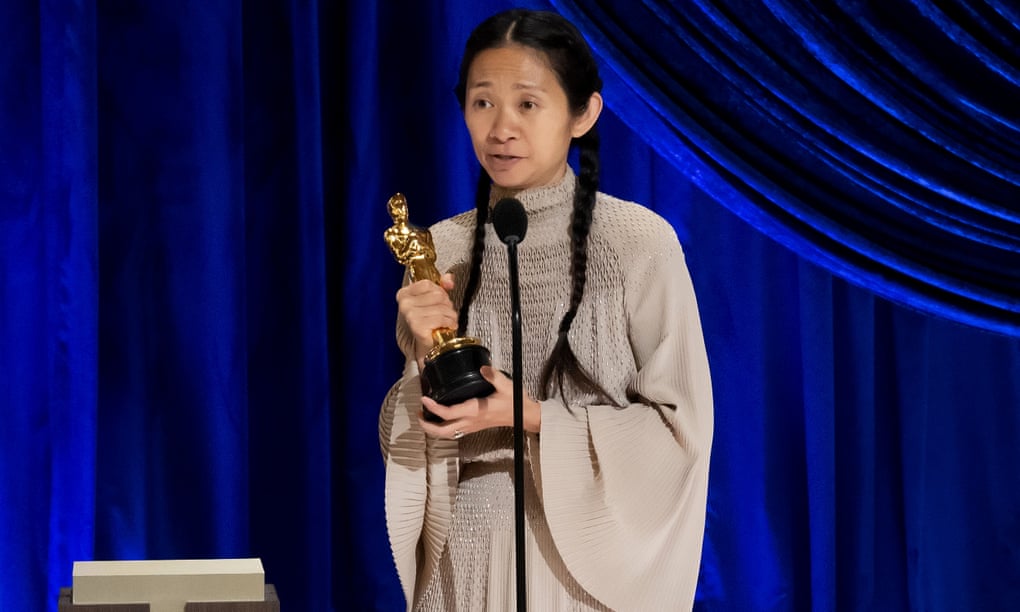 During an unusual Oscars ceremony, on-the-road drama Nomadland won the best picture, best actress, and a landmark victory for Chloé Zhao, who became the first woman of color and just the second woman ever to win the best director.

The film, which stars Frances McDormand as a woman who lives in her van and interacts with real-life nomads, won the top prize near the end of a delayed night and a delayed season due to the pandemic. The ceremony took place in person, but with a small guest list and safety precautions. 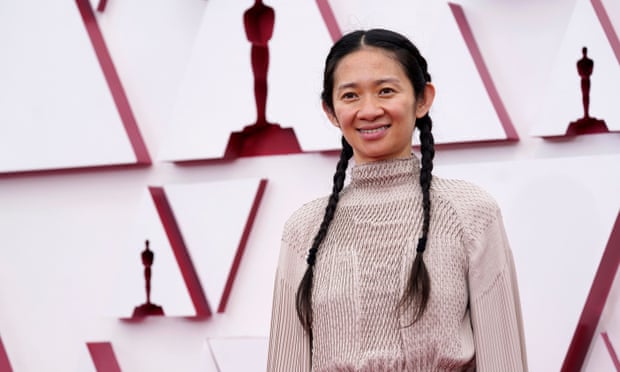 McDormand, who acts as a producer as well as an actress on the film, winning two Oscars, said in her speech, “Please watch our movie on the largest screen possible and one day soon take everyone you know, shoulder-to-shoulder, in that dark space and watch every film that’s represented here tonight”.Zhao became only the second woman ever, after Kathryn Bigelow, to be named best director. She said in her speech about a film “crazy once-in-a-lifetime journey” and of a childhood game with her father that gave her the idea that “people at birth are inherently good”, which stuck with her since. “Even though sometimes it might seem like the opposite is true, I have always found goodness in the people I have met,” she said.

Zhao thanked the Academy, her fellow nominees, and her entire Nomadland team when she accepted the award in Los Angeles. She said“This is for anyone who has the faith and courage to hold on to the goodness in themselves and in each other. This is for you; you inspire me to keep going.”