Out of 79, 78 MLAs wanted Capt Amarinder to be ousted: Surjewala

After facing multiple revolts Capt Amarinder stepped down from his CM’s chair on September 18. According to sources, Capt is set to launch a new party named 'Punjab Vikas Party'. 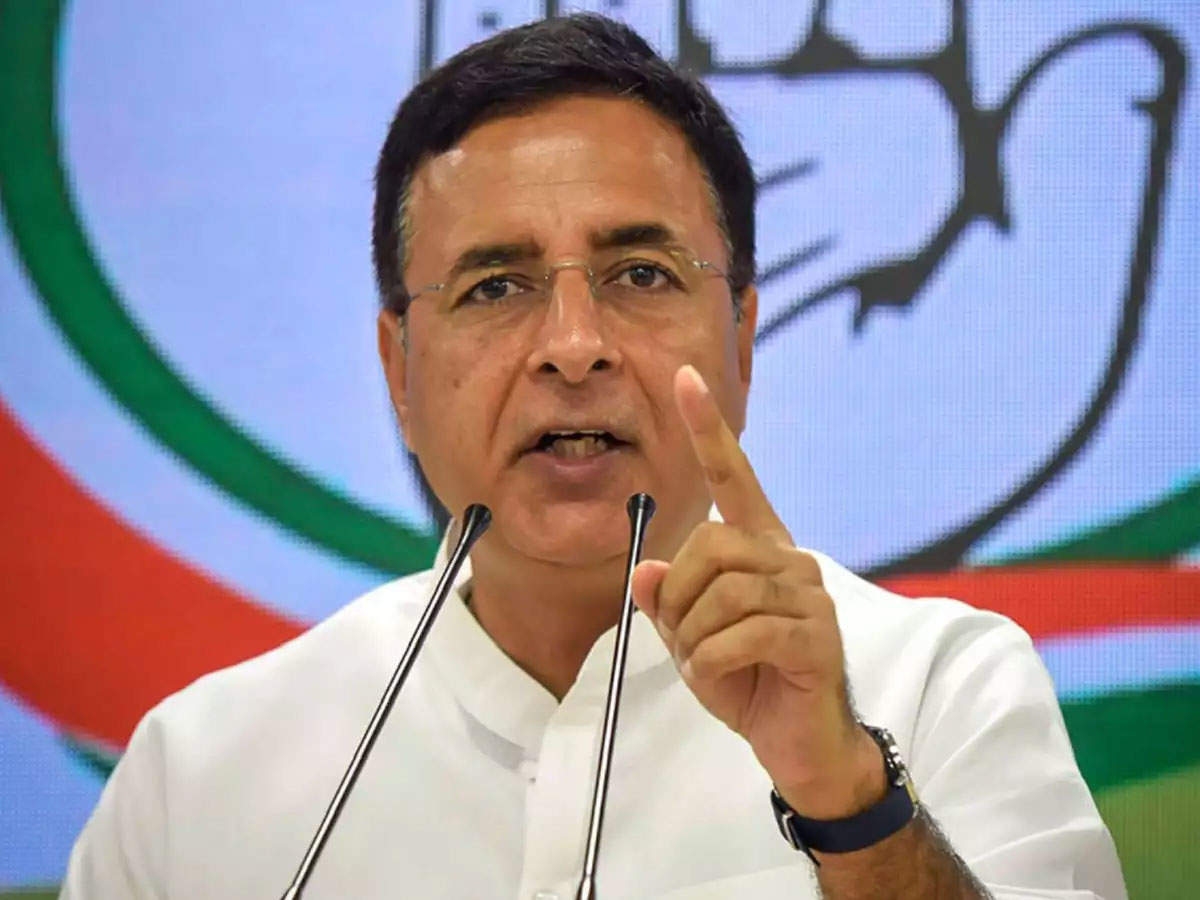 Amid former Chief Minister Captain Amarinder Singh’s continuous attack against party high command, Congress leader Randeep Singh Surjewala made a big revelation today. Surjewala said that just months before the upcoming state elections, 78 out of 79 MLAs had written a letter to the party's high command demanding a change of guard in Punjab.

On the ongoing political turmoil in the Punjab Congress and former Chief Minister Captain Amarinder Singh's 'humiliation' remarks, Surjewala said "out of 79 MLAs, 78 said that the Chief Minister should be changed. When a Chief Minister loses the confidence of MLAs, he should resign."

After facing multiple revolts and months long battle with his arch rival Navjot Singh Sidhu, Capt Amarinder stepped down from his CM’s chair on September 18. On September 20, Charanjit Singh Channi, the senior but low profile Dalit leader was sworn in as the CM.

After tendering his resignation Capt had claimed that he’ll not continue Congress after such humiliation. All eyes were on Capt's next move when he visited Delhi to meet BJP leaders- Union home minister Amit Shah and national security advisor Ajit Doval. Speculation of him joining the BJP was aired. Later Capt clarified he’s not joining the saffron party.

Terming the senior Congressmen as the thinkers, who were critical to the future of the party, the former Chief Minister said the younger leadership should be promoted to implement the plans, which the senior leaders are best equipped to formulate.

Unfortunately, the seniors were being completely sidelined, he said, adding this was not good for the party.

Amarinder Singh’s ‘closeness with BJP’ and ‘humiliation’ remarks, on the other hand, did not go well with Congress leadership. Punjab AICC in charge Harish Rawat, on Friday, said "He has been at the forefront of the Punjab Congress for years, and the party has always valued his leadership, so he should have stayed by the party when certain decisions were made."

“His interactions with Amit Shah and other BJP leaders have sparked doubts about his secular credentials, which have always been at the core of his politics,” he added.
'BJP is trying to use Amarinder Singh as a mask in Punjab.'

Captain Amarinder Singh, reportedly is soon going to announce a new party. According to sources, the name of Captain's new party will be 'Punjab Vikas Party'.