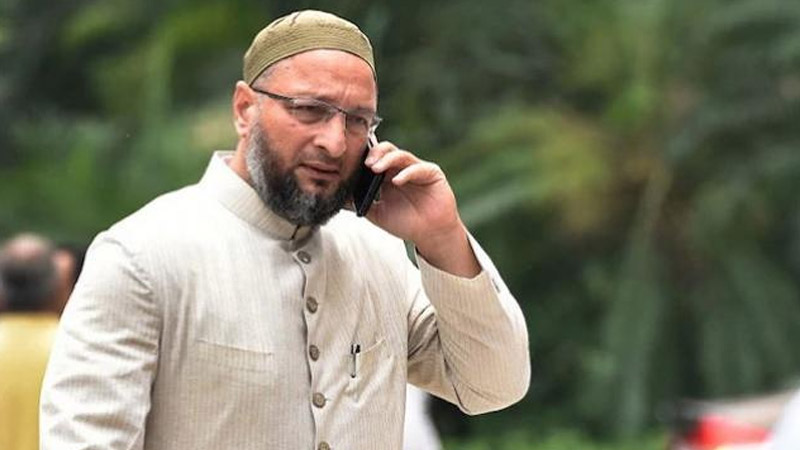 Owaisi, spoke to an eminent news agency over phone and was asked if government is giving any indication to clear the protest of Shaheen Bagh after February 8 polls.

Reverting to the question raised by an interviewer, Owaisi said "Might be they will shoot them, they might turn Shaheen Bagh into Jallianwala Bagh. This might happen. BJP minister gave a statement to 'shoot a bullet.' The government must give an answer as (to) who is radicalising."

Presenting his views on NPR and NRC, Owaisi said, "Government must give a clear cut answer that till 2024 NRC will not be implemented. Why are they spending Rs 3900 crore for NPR? I feel this way because I was a history student. Hitler during his regn conducted census twice and after that, he pushed the jews in a gas chamber. I don't want our country (to) go in that way."

Get the latest update about Anti CAA NRC, check out more about True Scoop, Face Off Among Trio, Jallainwala Bagh & NPR