The mosquito-borne disease kills an estimated 400,000 people globally each year. With the development of this highly effective vaccine, fresh hopes are raised that the disease can one day be eradicated. 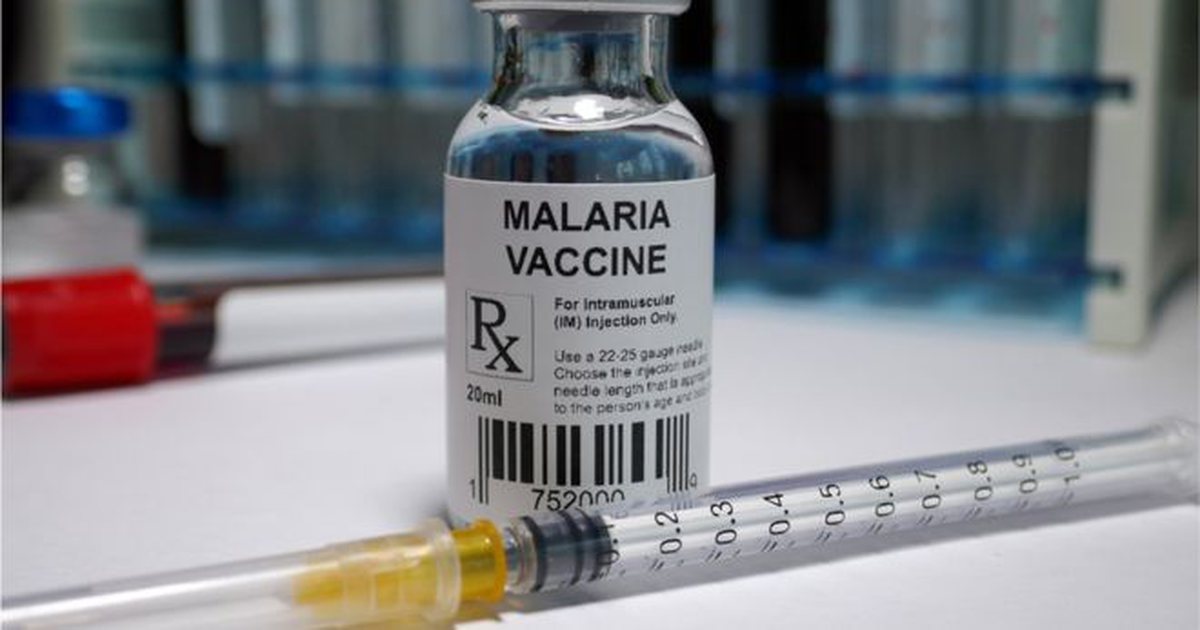 Researchers from Oxford University along with their partners have developed a malaria vaccine that demonstrated high-level efficacy of 75%. On April 23, the researcher reported the findings from a Phase IIb trial of the malaria vaccine candidate, R21/Matrix-M.

The University of Oxford has noted that they are the first to meet the World Health Organization’s Malaria Vaccine Technology Roadmap goal of Vaccine with an efficacy of 75%. The research involved 450 children aged 5 to 17 months, covering 24 villages and a population of around 65,000 people.

The director of the Jenner Institute and Lakshmi Mittal and Family Professor of Vaccinology at Oxford University, Adrian Hill said, “These new results support our high expectations for the potential of this vaccine, which we believe in the first to reach the WHO’s goal of a vaccine for malaria with at least 75% efficacy.”

The mosquito-borne disease kills an estimated 400,000 people globally each year. With the development of this highly effective vaccine, fresh hopes are raised that the disease can one day be eradicated.

In the research trials, more than 100 vaccine candidates have entered over recent decades. Till now, none has shown the 75% efficacy targeted by the WHO. However, another vaccine has shown efficiency in reducing malaria in children. Vaccine named RTS, S, or Mosquirix, developed by U.K drug company GlaxoSmithKline GSK,+0.16% has reduced malaria infections in children who receive four separate doses by 39%.

Halidou Tinto who is a Professor in Parasitology, Regional Director of IRSS in Nanoro, and the trial Principal Investigator said that ‘the researchers in collaboration with Serum Institute of India Private Ltd. and Novavax Inc. have started the recruitment for Phase III to access large scale safety and efficacy in 4800 children of age group 5 to 36 months in South African countries.’

He further said, “These are very exciting results showing unprecedented efficacy levels from a vaccine that has been well-tolerated in our trial programme. We look forward to the upcoming phase III trial demonstrate large-scale safety and efficacy data for the vaccine that is greatly needed in this region.”