The girls were gunned down on May 14 in Shamplan Garyam village after their 'objectionable' video footage went viral on social media, said the Dawn news report 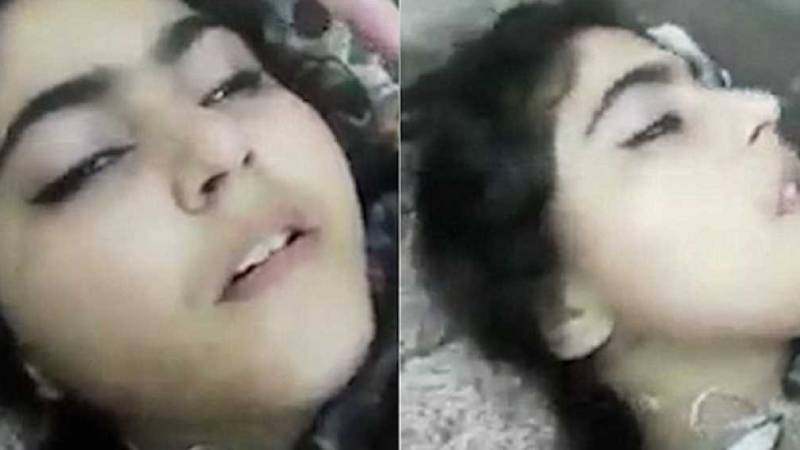 Police in Pakistan's North Waziristan has arrested a man suspected to have killed two teenage girls in the name of 'honor' after a short mobile video of them with a young man surfaced online, the media reported on Thursday.
The girls were gunned down on May 14 in Shamplan Garyam village after their 'objectionable' video footage went viral on social media, said the Dawn news report.
On Wednesday, North Waziristan district police officer Shafiullah Gandapur said the suspected killer Mohammad Aslam, who was a cousin of the two girls, was held during a raid in an unidentified location.
He had gone into hiding after the murders.
Earlier in the day, a central character of the incident, Umer Ayaz, confessed before a local court that he had recorded the video.
A senior police official said Ayaz told the court that he used the mobile phone of his friend, Fida Wazir, who had already been held by the police.
Meanwhile, Khyber Pakhtunkhwa Inspector General of Police Sanaullah Abbasi announced cash reward and commendation certificates for police officials over arrests in the honor killing case.
Also Read: PIA plane for Eid with 107 people on board from Lahore crashes in Karachi's model colony just before landing
Besides Aslam, the police have arrested four suspects in the case -- Ayaz, Fida Mohammad, father of one of the girls, Zadwal Khan, and the girl's cousin, Roohuddin.
The police claimed that the family of the deceased had kept the killings a secret, so the relevant station house officer registered the FIR as the complainant, reports Dawn news.
The area where the incident took place is far-flung and considered risky in terms of security.
The incident comes nearly eight years after the 2012 Kohistan video scandal, in which three women were killed for the honor after a grainy video showing them singing and clapping while two boys danced had gone viral in the ultra-conservative and remote district.
Teenage Girls Murdered In Pakistan Pak Man Kills Teenage Girls Pak Man Teenage Girls Honor Pakistan Honor Killing Honor Killing Case Pakistan International News English News True Scoop News