In Karachi alone, the numbers of cases are 130 with the majority said to be cases of "local transmission". 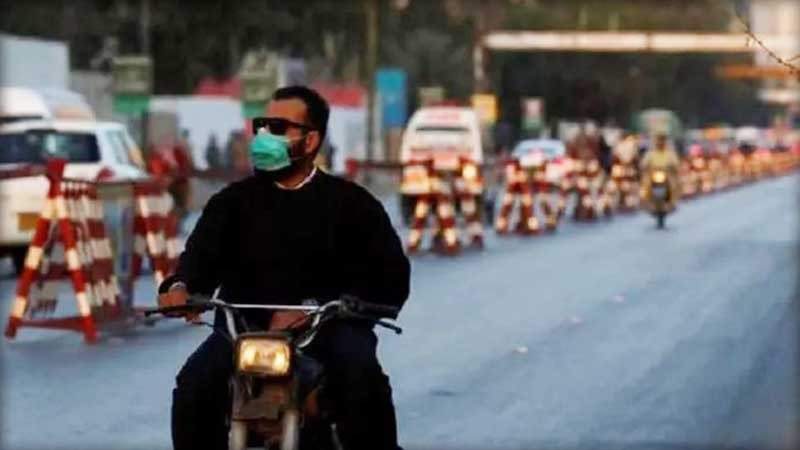 The number of confirmed coronavirus cases in Pakistan has reached 903 on Tuesday, while the death toll stood at six, according to authorities. On Tuesday, Punjab reported 16 new, taking the provincial tally to 265, Dawn news quoted the province's health department spokesperson Qaiser Asif as saying.

Sindh remains the worst affected with a total of 399 cases, The News International said in a report. In Karachi alone, the numbers of cases are 130 with the majority said to be cases of "local transmission".

In Islamabad, 15 patients have been confirmed to have contracted the virus. The other cases were reported in Gilgit-Baltistan, Khyber-Pakhtunkhwa, Balochistan and Pakistan occupied Kashmir.

Get the latest update about International News, check out more about English News, Total cases In Pakistan, True Scoop News & Death In Pakistan Due To Corona