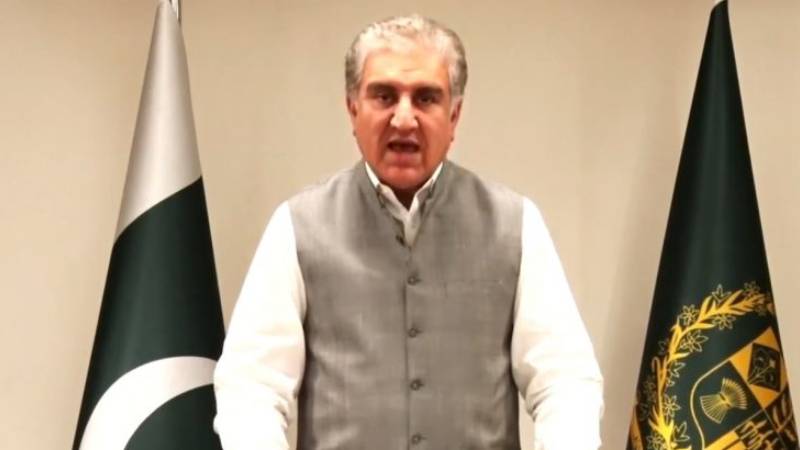 Pakistan's hopes of satisfying the global watchdog on terror financing and money laundering, the Financial Action Task Force (FATF), were dashed on Friday as the global body ruled against taking Pakistan off the 'grey list' and gave Islamabad time till February 2021 to comply with its 27-point action plan.

The decision was taken on Friday during the virtual plenary meeting of the FATF.

"Since June 2018, Pakistan made a high-level political commitment to work with the FATF and the APG to strengthen its AML/CFT regime and to address its strategic counter-terrorist financing-related deficiencies. Pakistan's continued political commitment had led to progress in a number of areas in its action plan.

FATF has reiterated that Pakistan needs to continue working on the implementation of its action plan and address its strategic deficiencies, which include:

* Demonstrating effective implementation of targeted financial sanctions against all 1267 and 1373 designated terrorists and those acting for or on their behalf, preventing the raising and moving of funds including in relation to non-profit organizations (NPOs), identifying and freezing assets (movable or immovable), and prohibiting access to funds and financial services.

* Demonstrating enforcement against TFS violations, including in relation to NPOs, of administrative and criminal penalties and provincial and federal authorities cooperating on enforcement cases.

While the decision by the FATF has clarified that Pakistan's only way out of the grey list is by complying with the 27-point action plan, Pakistan Foreign Minister Shah Mehmood Qureshi said that it was India's desire to see Pakistan slipping into the blacklist, adding that New Delhi's plans have failed.