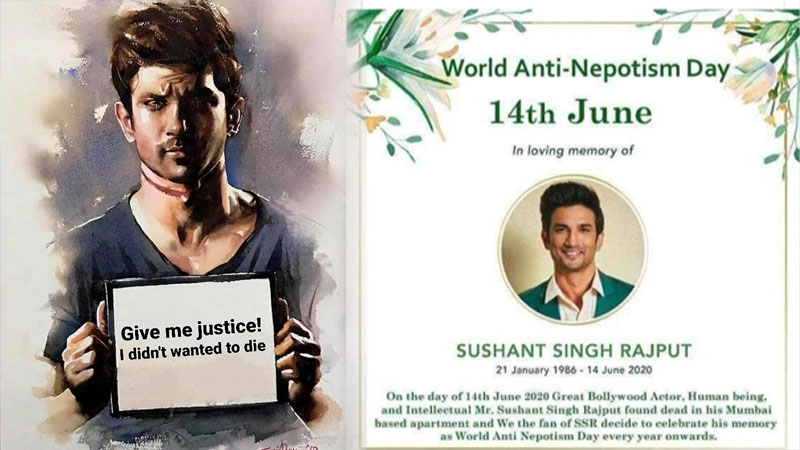 Everyone loved Sushant Singh for his dedication to work and attitude towards life, sadly though, no one knew he was battling something far more worse-depression.

Through a tweet, Pakistani fans urged Indians to come out on the streets and stage a peaceful protest. They further added, don't let it go in vain, stand up, and speak out to serve justice to our favorite Sushant Singh Rajput.