Model was strangulated to death by unknown suspects. The case has been filed by one of the two stepbrothers. 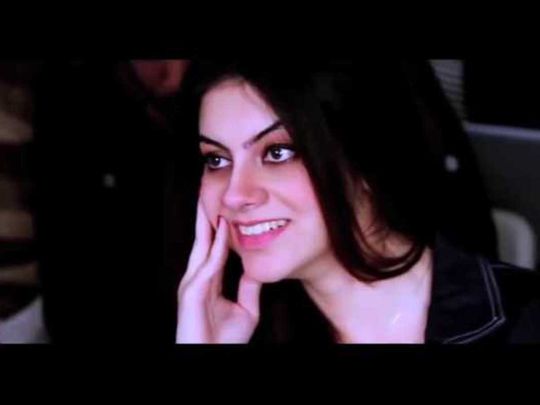 On Sunday, Pakistani model Nayab Nadeem was found dead at her residence in Lahore’s defense area.

According to the First Information Report of the incident, shared by the Pakistani English daily, a 29-year-old model was strangulated to death by unknown suspects. The case has been filed by one of the two stepbrothers, Mohammad Ali of the deceased model. Mohammad Ali said that when he entered the model’s house to meet her he found her lying on the floor. Ali uses to visit his sister’s house to inquire about her well-being and to provide her with groceries.

Also Read: Dilip Kumar’s Unfulfilled wish: Know what was his last wish that remained entangled between the Pakistan gov and the current owners

Police suspected that the model was strangulated as there were scars on her neck but added that the final cause of death would be revealed after the post-mortem report.

According to her family, Nayab lived alone in the house and she was not married.

In May 2021, an incident related to the murder of a Pakistan-origin British woman came out. Identified woman, Maya, 25-year-old, was found dead in her rented house in Lahore’s DHA. She was shot in the head.

Earlier, in 2016, model Qandeel Baloch was strangulated to death in Punjab, Pakistan by her brother Wasim.

In 2020, an annual report State of Human Rights in Pakistan was released by the Human Rights Commission of Pakistan (HRCP). The statics represented in the report set alarm bells ringing over the plight of women in the country. Pakistan stands in third place from the bottom i.e. 151 out of 153 countries on the Global Gap Index of the World Economic Forum.