The two were spotted together exiting a cafe in Mumbai on Friday.

Shweta Tiwari's daughter Palak Tiwari and Saif Ali Khan's son Ibrahim Ali Khan were spotted together on Friday. They were spotted exiting a cafe in Mumbai. As Ibrahim was seen blushing, on the other hand, Palak was seen hiding her face from the paparazzi’s. Fans wonder why she needs to hide her face if they are just friends.
As soon as their video surfaced on the Internet, the fans started questioning, “What’s brewing?” One user wrote, “Soon she will be palak khan”, while the other wrote, “Good jodi .. god bless.”
Both of them were seen leaving in the same car after their dinner date. 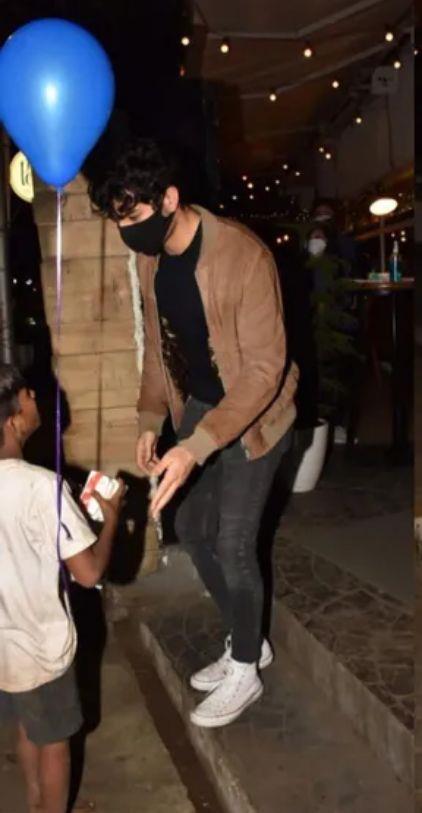 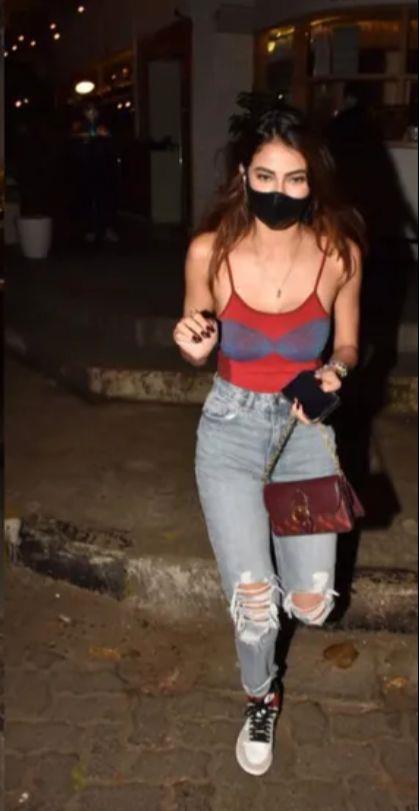 Also read: Wishes pour in for Priyanka and Nick on bringing home their little bundle of joy
On the work front, Palak Tiwari's will soon make a debut with Vishal Mishra’s film, 'Rosie - The Saffron Chapter.’ She was last seen in Hardy Sandhu’s song ‘Bijlee’ and won the hearts of the fans. While Ibrahim Ali Khan is currently assisting Karan Johar as Assistant Director on 'Rocky Aur Rani Ki Prem Kahani'.