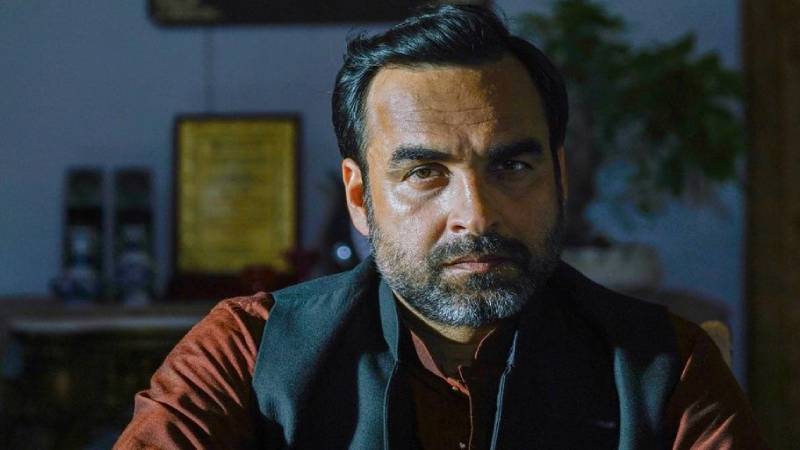 There were thinking in Bollywood that only tall, good looking, muscular can get a big break in the Hindi film industry. However, when the OTT platforms came in India then many un-noticed talents got their recognition on the basis of their talents.

Talking about the OTT platform, who can skip the name of Bollywood actor Pankaj Tripathi? Pankaj Tripathi's journey of becoming a filmstar mirrors a Bollywood movie - there's drama, dreams, rejection and hope - and despite the fame he has earned, the actor holds all of this close to him to remain humble. Tripathi made fleeting appearances in several films before gaining prominence with Anurag Kashyap's 'Gangs of Wasseypur' in 2012.

Now, Pankaj Tripathi has featured on the cover of Man's World India Magazine. With Mirzapur 2 soon going to release on Amazon Prime, the magazine wrote an appreciation note for Tripathi. It said, "Pick the most acclaimed and talked about films and shows of the last five years, and chances are that Pankaj Tripathi has been in them. He’s become every director’s go-to guy, has carried web shows on his extremely mature and capable shoulders, has established himself as one of the country’s most efficient character actors right now, and is loved by the audience for his natural and effortless performances. Here’s announcing our October 2020 cover star, the inimitable Pankaj Tripathi."