He had earlier spoken to Sushant Singh Rajput’s spirit after receiving several requests from fans. 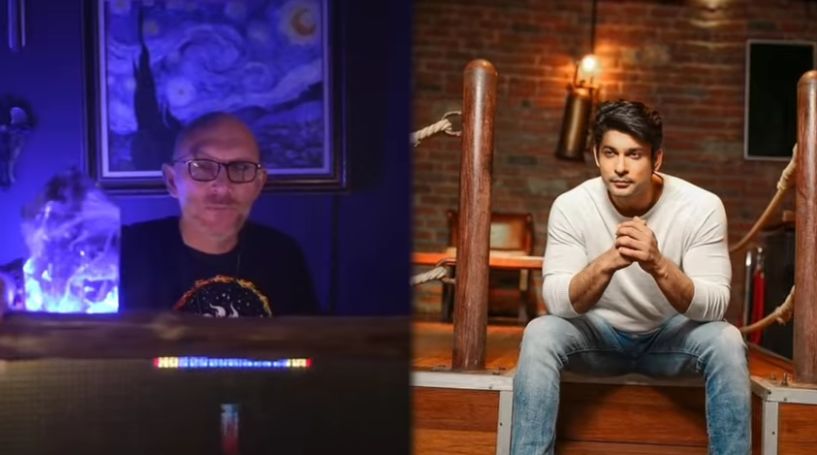 Paranormal expert Steve Huff has taken over the internet for his claims of having spoken to actor Sidharth Shukla’s spirit. He has posted two videos supporting his claims. Sidharth died from a massive heart attack on September 2 in Mumbai.

Steve Huff said he made an attempt to speak to Sidharth Shukla’s spirit after receiving several requests from his fans. It is for the first time he has allegedly spoken to an Indian celebrity.

The paranormal expert asks the alleged spirit, "Where are you right now?", to which a voice is heard saying, "I’m in huff.. Must get my dog."

The expert asks the alleged spirit to share a message for his fans, Huff said,”Sidharth Shukla the soul of SidHearts,” to which Sidharth replied “Hear you.”

This was all Steve Huff was able to talk to Sidharth’s soul. He said he will try to connect again with the spirit soon.

Sidharth Shukla was an animal lover. His soul was seen asking for his dog. He used to take care of stray dogs as well. Even in his last video he shared a message about dogs.

Sushant's alleged spirit then asks to stop this after Steve quizzes if he has met people he knows.