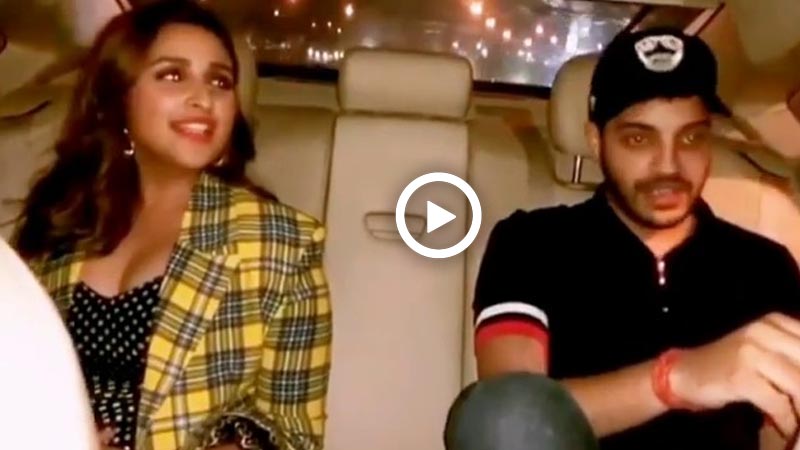 Old were the days when actors used to be only actors. Recently a video of Bollywood actress Parineeti Chopra is going viral in which she was filmed singing Mohammad Rafi's famous song 'Teri Aankhon Ke Siva' in her car.

The video starts with Parineeti's brother Shivang started to sing the song and then in no time the actress joins him. Parineeti has already sung many songs in Bollywood like 'Teri mitti - female version', ve maahi and many more.