Pervez Musharraf's family quashed the reports of the former Pakistan President being on ventilators, however, stated that he is not recovering 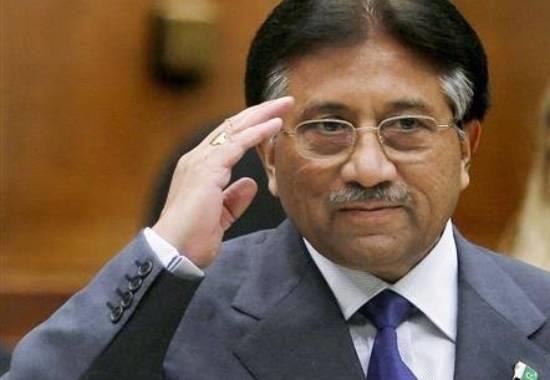 Pakistan's former President Pervez Musharraf has been admitted to hospital for the past few weeks. Pervez Musharraf health update was shared by his family on his Twitter handle amidst reports of him being on ventilators. Pervez Musharraf's family quashed the reports of the former Pakistan President being on ventilators, however, stated that he is not recovering and also facing organ failure.
Pervez Musharraf's family on Friday took to his official Twitter handle and wrote, "He is not on the ventilator. Has been hospitalized for the last 3 weeks due to a complication of his ailment (Amyloidosis).  Going through a difficult stage where recovery is not possible and organs are malfunctioning. Pray for ease in his daily living."
Also Read: Pakistan becomes Asia's third worst performing stock market
Reportedly, Pervez Musharraf is currently admitted to a hospital in the UAE. Pakistan's former formation minister Fawad Chaudhry who was once a media spokesperson for Musharraf stated "I have just spoken to Gen Musharraf’s son Bilal in Dubai who confirmed that he (Musharraf) is on ventilator."
Notably, Musharraf was earlier admitted to a hospital in Dubai after he developed “heart- and blood pressure-related" complications. Furthermore, in 2018, there were reports of how he was suffering from an unspecified ailment and could not return to Pakistan now or even attend court hearings against him.
Pervez Musharraf has been living in Dubai since March 2016. He is facing treason charges for suspending the Constitution in 2007 over the imposition of extra-constitutional emergency, a punishable offence for which he was indicted in 2014.