An 18,000-year-old animal found last year in a permafrost tunnel in Siberia could be the oldest dog ever. The ice-age animal was discovered in a perfectly preserved condition in the summer of 2018 by two researchers, Love Dalén and Dave Stanton.

When the two-month old animal was discovered in the ice, it still had fur on its body and a perfect set of teeth. In fact, it looked like a recently dead animal. One look at the pictures and you will find it hard to believe that it is 18,000 years old. 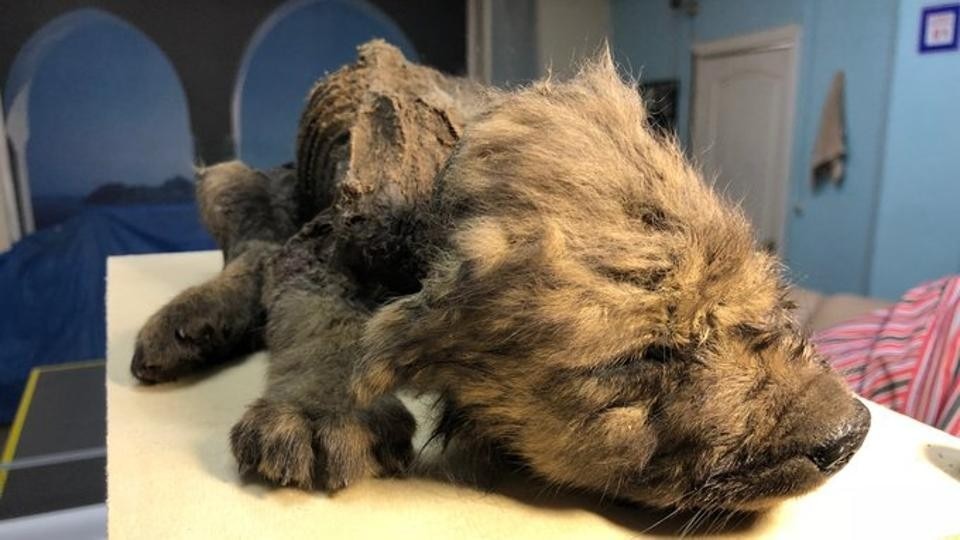 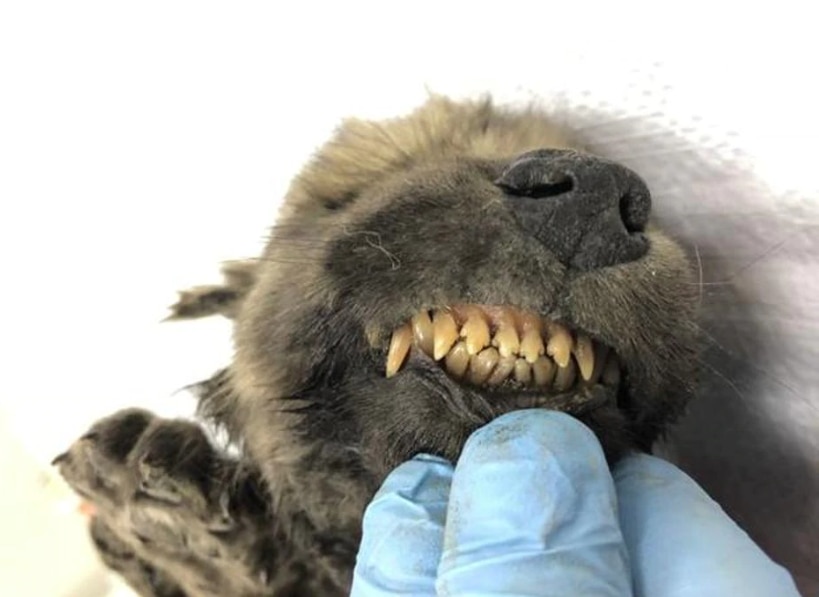 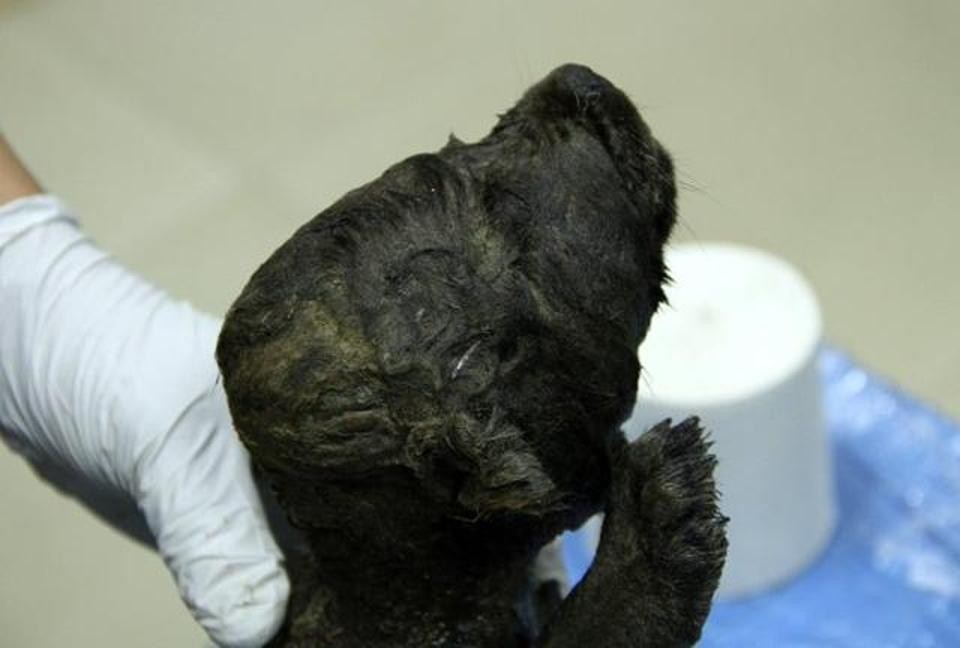 Also Read: Bride from Pakistan wears jewellery made of tomatoes instead of gold

Love and Dave began the study in order to figure out if the body is of a dog or a wolf. If it turns out to be a dog, it will be the world’s oldest confirmed dog.

Love, a professor of evolutionary genetics, told Metro, It’s pretty special because you’re holding it and it really feels like a very recently dead animal.

Sergey Fedorov, a museum worker in Russia, carefully cleaned the 18,000-year-old animal. He said, I really carefully removed the dirt and other debris stuck to its body step by step, revealing a wonderful condition fur which is extremely rare for animals of that time period.