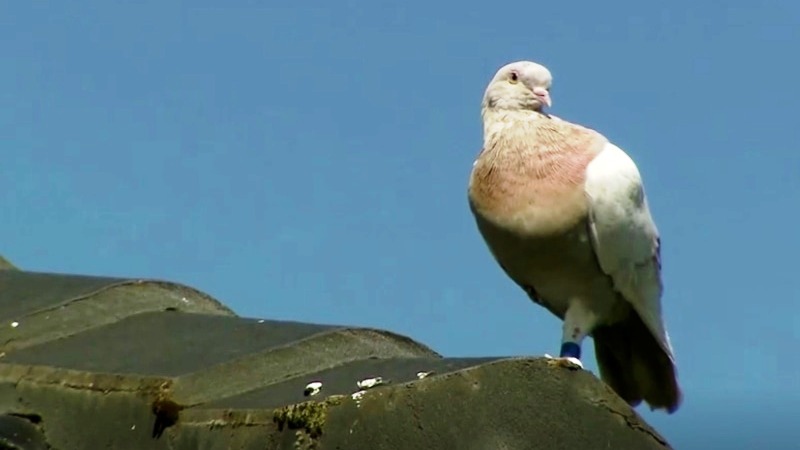 The band on a pigeon which is not readily identified as an Australian species was found in Australia. The leg band led to speculations that the bird is a racing pigeon, and from the U.S. State of Oregon about 13,000 kilometers away.

Basing on this estimate, the Australian government planned to kill the bird to eliminate any potential for biosecurity risk.

However, the band was fake as testified by Deone Roberts, sport development manager for the Oklahoma-based American Racing Pigeon Union.

Thus, the pigeon was pardoned and will not be killed.

The person who found the pigeon had initially named it Joe Biden, and after these developments considers renaming it to Aussie Joe.

It is noteworthy that the identity on the fake leg band was of a pigeon which did not have any notable career in bird racing and thus its was not an identity worth stealing.

The bird, then, is believed to a native of Australia.