PM Modi in US: Quad meeting with Joe Biden in PM’s agenda today

India's Prime Minister Narendra Modi called Harris a “source of inspiration for so many people across the world.” 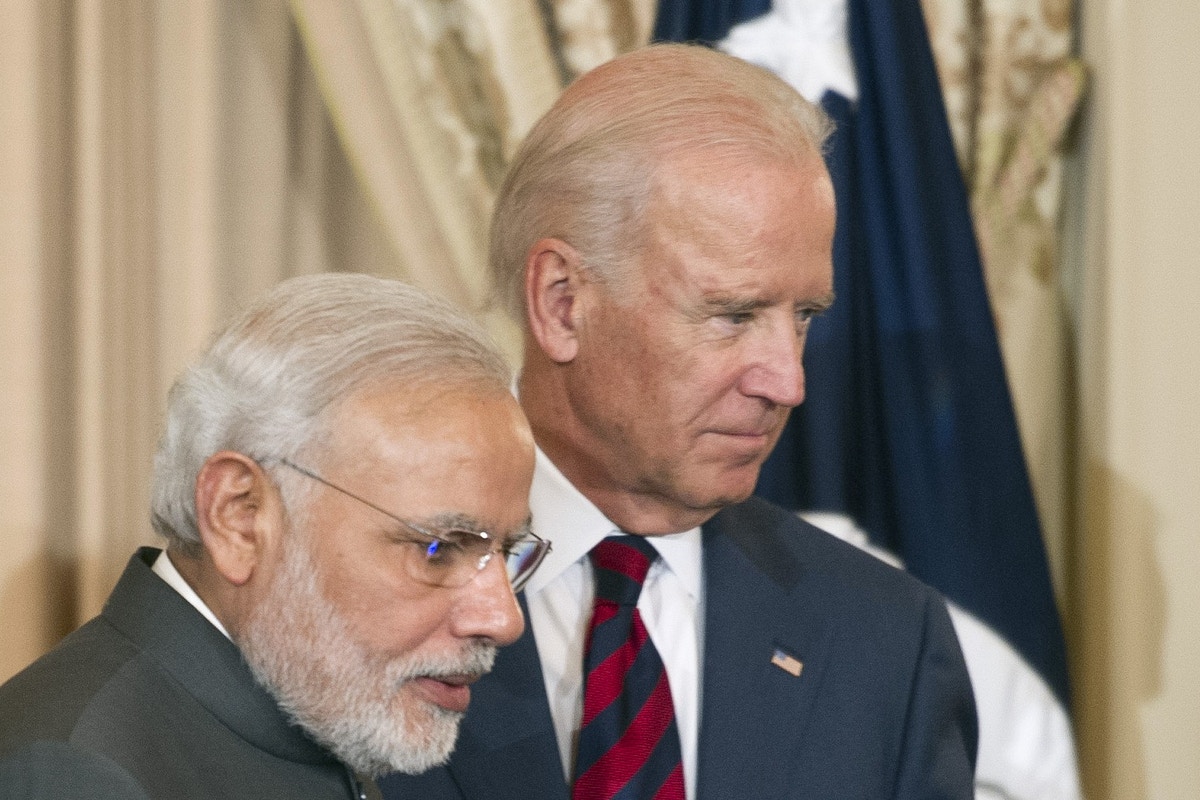 On Friday, Prime Minister Narendra Modi would meet US President Joe Biden as a part of the first in-person gathering of leaders of an Indo-Pacific alliance known as the Quad. The meeting would be conducted at the White House and leaders from Japan and Australia would also join the meet.

During the meeting, hosted by the US leader, Biden would put a spotlight on turning greater attention to the Pacific in the face of what the US sees as China’s coercive economic practices and unsettling military maneuvering in the region. It is expected that the four leaders would also talk about climate, COVID-19 response and cyber security.

Today, PM Modi also met Suga Yoshihide, Prime Minister of Japan. “The two Prime Ministers reviewed the multi-faceted relationship between the two countries and exchanged views on recent global and regional developments, including in Afghanistan. They also reaffirmed their commitment towards a free, open and inclusive Indo-Pacific region,” according to an official statement by India.

Prime Minister Modi informed about his meeting with Japan PM and tweeted, “Japan is one of India’s most valued partners. I had an excellent meeting with PM @sugawitter on a variety of subjects that would further boost cooperation between our nations. A strong India-Japan friendship augurs well for the entire planet.”

On the first day of the three-day visit, Prime Minister Narendra Modi met US Vice President Kamala Harris. US Vice President welcomed PM Modi and said, “Mr Prime Minister, it is my honour to welcome you to the White House and Washington DC. It is my understanding that this is your first trip outside of South Asia for at least the last 16 months. On behalf of the President (Joe Biden) and myself, we are honoured to welcome you for this visit.”

PM Narendra Modi, after meeting Vice President Kamala Harris, tweeted, “Glad to have met @VP @KamalaHarris. Her feat has inspired the entire world. We talked about multiple subjects that will further cement the India-USA friendship, which is based on shared values and cultural linkages.”