PM Narendra Modi 72nd Birthday: The only Prime Minister who did 67 tours in 8 years of his tenure

It was a historic day for BJP as Narendra Modi was elected as the PM of the country on 26 May 2014. 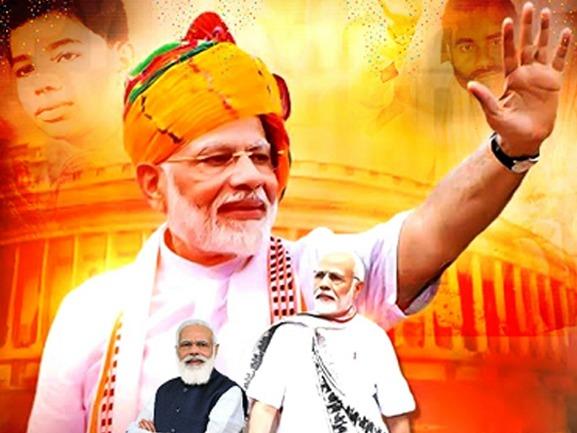 Here are some of the interesting facts about him that you did not know to date.

Talking about his personal life, Narendra Modi was born in Vadnagar in Gujarat on 17 September 2022. During the Indo-Pak war in the year 1965, he used to sell tea to the soldiers of the Mehsana Station. He got married to his now ex-wife at the age of 18. He was just 39 years when his dad passed away leaving all the responsibility for his 5 brothers and 1 sister on his shoulders.

Going through his political career, it would be important to mention that in the year 2001, he became the Chief Minister of Gujarat and had been the CM of the state around 4 times because of people’s trust in him. Age is not a bar to do anything was seriously taken by him as at the age of 63, he became the candidate for the Prime Minister’s election to represent BJP. It was a historic day for BJP as Narendra Modi was elected as the PM of the country on 26 May 2014.

Talking about his foreign tours as the PM. Reportedly, he has completed 67 tours abroad till now. In the year 2014, his first visit was to Bhutan as the PM. He has improved his relationship with America as he has visited the country more than 8 times on average. Also, he has many times gone to tour in Nepal, China, Russia and Japan. Surely because of these tours, India shares a cordial relationship with almost every important country.

He has done a lot for the development of the country from the time he has become the Prime Minister of India and it would not be wrong to say that India as a country has surely developed to another level during his regime.