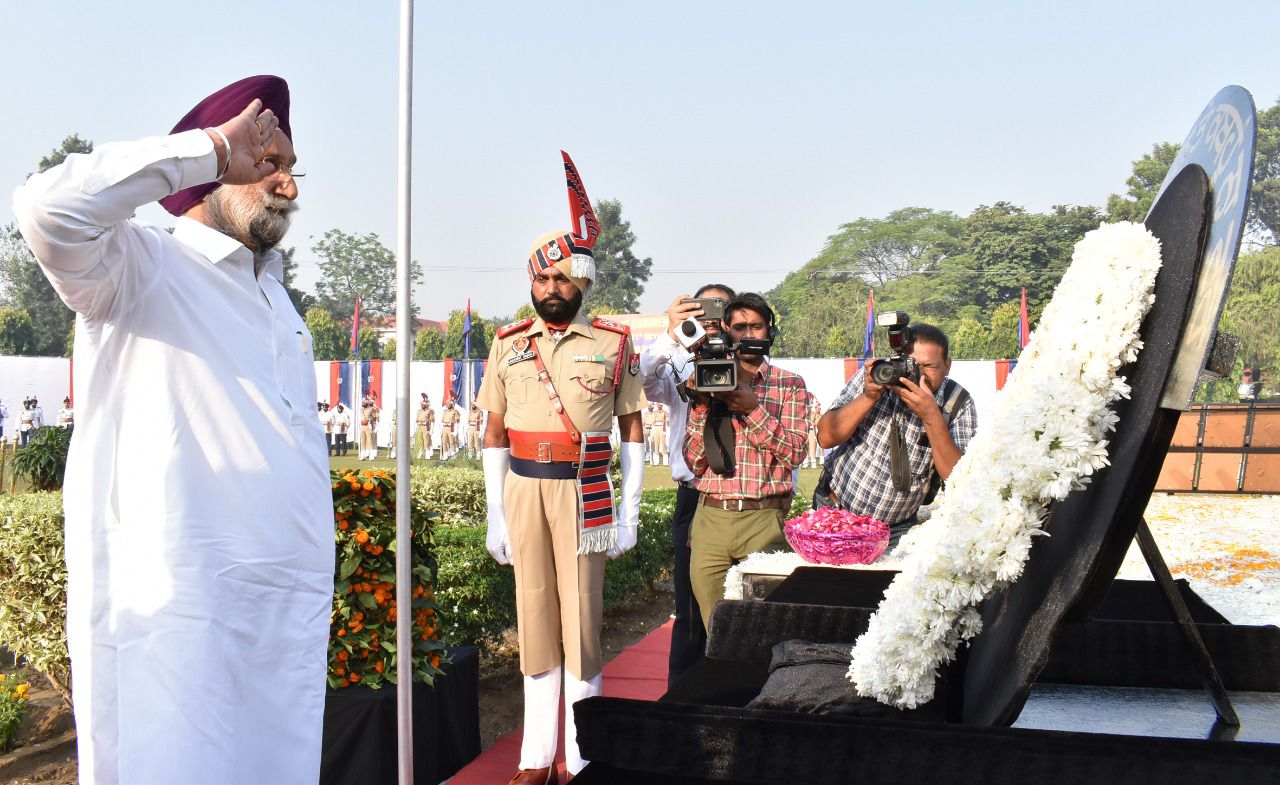 In yet another veiled attack on Capt Amarinder Singh, Punjab’s Deputy CM and Home Minister Sukhjinder Singh Randhawa, said that former CM is answerable to the people of Punjab and he must explain why the inquiry into the Maur bomb blast case that left atleast seven people dead, was closed .

In a conversation with the media persons after presiding over a function at the Punjab Armed Police headquarters in Jalandhar on Police Commemoration Day, Randhawa trained guns at Capt Amarinder and said, “Former CM has time and again raised issue of national security, but he should first tell the people of Punjab why the probe into Maur blast case was stopped, why the investigation never saw the light of the day”.

Randhawa said he is all set to launch a re-investigation in the case; the culprits will be behind bars soon.

Meanwhile, paying glowing tributes to the personnel of the state, Punjab Deputy Chief Minister Sukhjinder Singh Randhawa said the Punjab Police was an exceptional force which served the country both in times of peace and disturbance. He said the state police had sacrificed its 1604 officers and constables while fighting terrorism.

S. Randhawa, while addressing the gathering after paying tributes to the martyrs, said that it is because of these martyrs that we are enjoying freedom in the country. “I feel honoured to pay my rich tributes to the brave-hearts, who had sacrificed their lives in the service of the motherland,” he said.

On the decision to extend BSF’s jurisdiction to 50Kms inside the international border of Punjab, he said that Punjab, which had always remained at forefront during all the wars, doesn’t need any other force for it’s protection. “Our Police force is competent enough to protect the Punjab,” said the Deputy CM.

Addressing the martyrs’ families, S. Randhawa assured them that their grievances would be redressed on a priority basis and new welfare schemes would be mooted to provide more facilities to them. He said it was only due to the never-ending support by their families that the cops were able to do their duty with full grit and honour.