Buses, cars and other vehicles coming from the bus stand remained in queues on the roads. 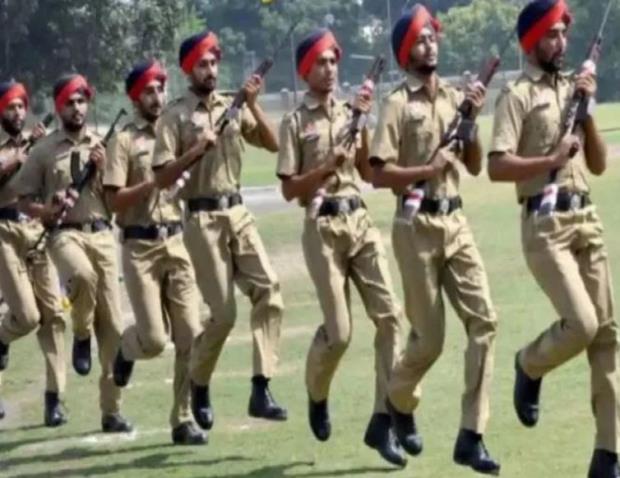 On Thursday, Punjab youth gave ‘Dharna’ on roads protesting against the authorities. They sat in the middle of the roads of BSF Chowk, putting allegations that there have been rigging in the merit list of the police.

Due to this, the common man suffered a lot as there was a huge jam on the roads. Buses, cars and other vehicles coming from the bus stand remained in queues on the roads. Children who were returning home from school in their buses were also stuck in the jam. The police tried their best to resolve the issue. Jalandhar DC assured the protestors that they will investigate the entire matter.

The youth declared that till the revised list is not released, the struggle will continue.

The youth said that on September 25-26, the written examination was conducted. After the examination, trials were to be conducted. The Punjab government called out only their favourites for the trials instead of calling deserving candidates. Instead of calling students who got 50-80%, they called candidates who got 30-40% marks in the written exam. No care was taken for the reservation of Scheduled Castes, Scheduled Tribes, etc.

Police officer’s reached the spot where demonstrations were going on late in the night. They asked the protestors to end this dharna.  But the youth told them, they will not stop the protest till their problem will get resolved. Police said they will call the chairman from the recruitment board at 9 am in the morning. But, they said they are having their field test tomorrow at 6 am, so it is not acceptable to them.

On Friday, the demonstrators are still continuing their protest. Police have diverted the route to avoid situations leading to traffic jams in the city.