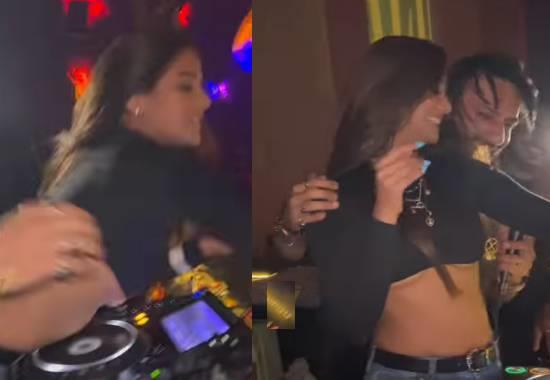 Coming to Poonam Pandey's journey in the Lock Upp, she was evicted from the show during an arena task against Saisha Shinde. After losing the task, Poonam Pandey broke down in tears, however before leaving 'Jailor' Karan Kundrra praised her and said, "You have had a commendable journey".