Actress Gehana Vasisth also named as one of the accused. 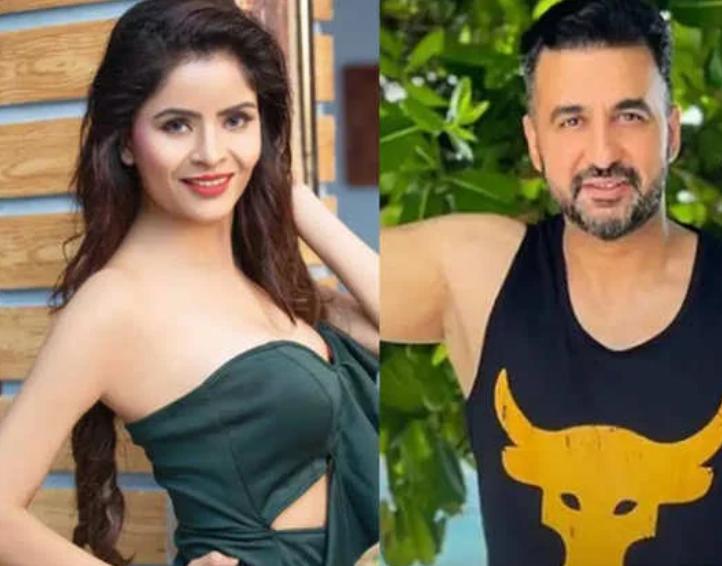 Now a new twist has come in the soft pornography case and the troubles of Raj Kundra are increasing. An FIR has been registered against 3 producers of his company and Gehana Vasishth at Malwani police station in Malad area of ​​Mumbai.

The case was registered by the crime branch's property cell at Malwani police station on Tuesday after an actress approached the police and alleged she was forced to shoot for a pornographic film for the HotShots app.

The complainant said in her statement that she does small roles in Hindi, Marathi and Bhojpuri films. In 2018 she got some work through a casting director named Raunak. On 4 February 2018, they met in Malad where they were introduced to a producer named Rova Khan. She is taken to a bungalow in Madh by Rova's car and given a script called 'Single Mother'. After this the woman was taken to the make-up room.

As soon as the woman arrived ready, she was told by a producer that she was not fit to play the role of 'single mother', so now she will have to do a separate film named 'Battanwali'. The woman read the script and refused to work in it because of the bold scenes. Rova had told him that if she wanted money, she would have to work in this film.

To persuade the woman, Rova also said that the film will not air on any channel. It is for an app and they will have to pay to see it, along with it was said that the name and face of the actress will be changed through the graphics.

Rova then asked the woman to record a short video titled 'Shanaya'. In the video, the woman had to say, 'Hi, my name is Shanaya. I have done bold series on Hot Hit channel. To see my look download, like and subscribe to the hot hit channel. I don't mind if this web series is released anywhere.

Also read: Pornography case: Shilpa Shetty broke down to tears, said "What was the need"

According to the complaint filed by the actress, The First Information Report (FIR) was registered under various Indian Penal Code (IPC) sections, including 420 (cheating), 392 (punishment for robbery), 393 (attempt to commit robbery), and provisions of the Indecent Representation of Women (Prohibition) Act and the Information Technology Act, the official added.