Published in the American Journal of Public Health, researchers from the Boston University have written an editorial arguing against the claim that pornography is a public health crisis, and explaining why such a claim actually endangers the health of the public. 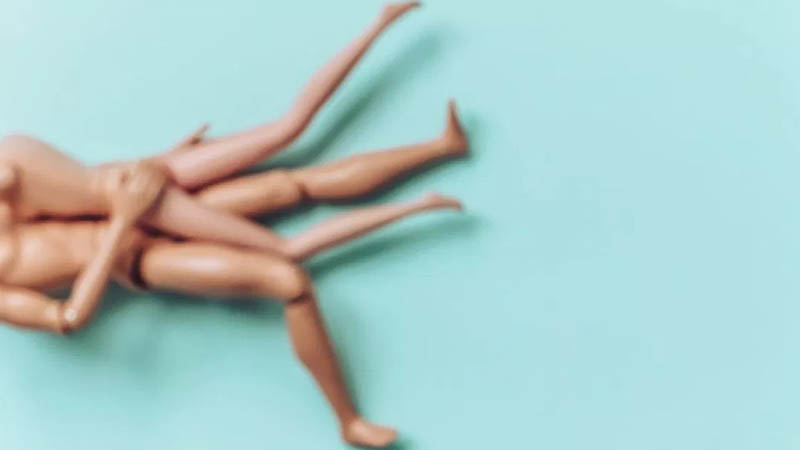 Existing evidence suggests pornography may negatively affect some individuals, but it does not qualify as a public health crisis, and calling it one could cause harm, say researchers.

Published in the American Journal of Public Health, researchers from the Boston University have written an editorial arguing against the claim that pornography is a public health crisis, and explaining why such a claim actually endangers the health of the public.

"The movement to declare pornography a public health crisis is rooted in an ideology that is antithetical to many core values of public health promotion and is a political stunt, not reflective of best available evidence," said Kimberly M. Nelson and Emily F. Rothman from Boston University in the US.

Pornography use has increased steadily over time rather than spiking or reaching a tipping point; it does not 'directly or imminently' lead to death, disease, property destruction, or population displacement; and it does not overwhelm local health systems.

Motivating people to use less extreme pornography, and less frequently, are reasonable harm reduction goals instead of trying to end all use. Increasing pornography literacy would also be useful, according to the experts.

"Mischaracterisation can lead to unwarranted policy or funding shifts, rather than saving the power to mobilise the public health workforce for real crises," the researchers said.

"Moreover, pathologising any form of sexual behaviour, including pornography use, has the potential to restrict sexual freedom and to stigmatise, which is antithetical to public health," they added.