Power Crisis in Punjab to get intense including other states, Find out why

Amid rising power demand in the country due to a continued heat wave, India is staring at an electricity crisis. 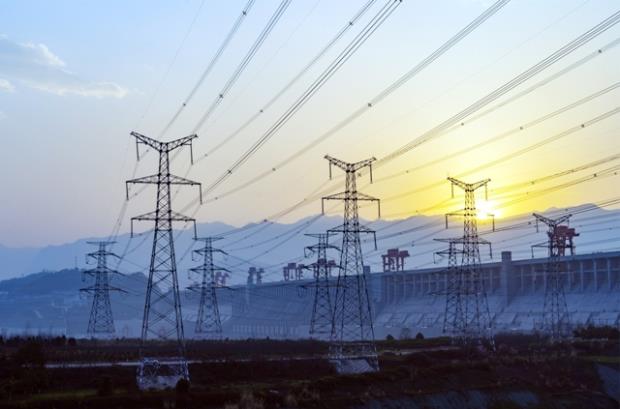 Amid rising power demand in the country due to a continued heat wave, India is staring at an electricity crisis accentuated due to a coal shortage at over 150 power plants.
People of Uttar Pradesh, Haryana, Maharashtra and Andhra Pradesh, including Punjab, have been facing power cuts for the past few weeks, while governments at the Center and state levels are taking steps to address the problem.
Media reports have suggested that coal inventories had dipped to the lowest since 2014 at the beginning of the financial year to nine days as against the Centre's mandated 24 days' worth of stocks.
"There is a coal shortage and the situation still could have been salvaged, but the early heat has exponentially increased the power demand, widening the demand-supply gap," said an official from the power sector.
"Coal is not being supplied in the country as per demand, forcing us to consider alternatives to bridge the gap of around 3,500 MW-4,000 MW shortfall between the demand and supply," Deputy Chief Minister Ajit Pawar had told mediapersons in Mumbai.
Also read: Notice issued against Hotel Indra Prasth onwner, Vijay Chatrath
Last week, the state Cabinet authorised the Maharashtra State Electricity Distribution Co Ltd to purchase power from elsewhere to tide over the current crisis.