PPCB: In just a week, cases of stubble burning increased by 218% in state

Tarn Taran has reported most cases 728 whereas Pathankot has not reported any case, so far. 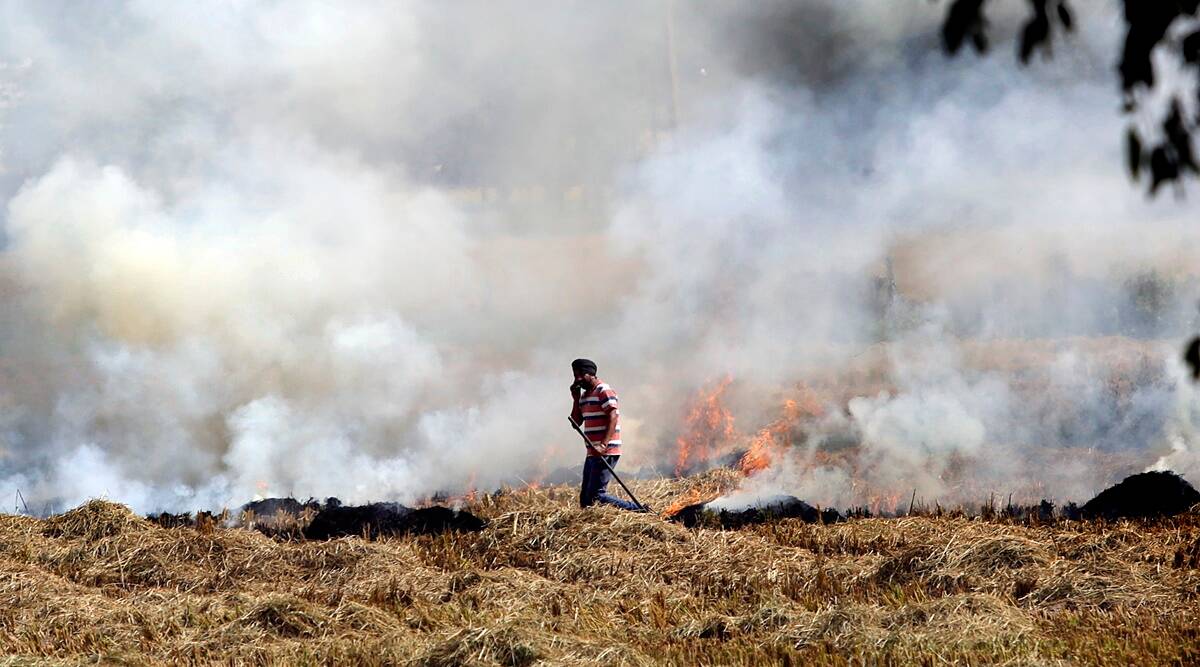 As wheat sowing and paddy harvesting time is near the state has witnessed a spike in farm fires. In just a week, stubble-burning cases have been increased by 218% in Punjab. The state has recorded a total of 2,942 stubble burning cases from September 19 to October 20, according to the Punjab Pollution Control Board.

As per the board, out of the total 2,017 cases have been from October 13 to 19 only, as there were only 925 cases in the first 24 days, which started between September 10 and 15 as early varieties like Pusa 1509 Basmati were harvested in this month.

Every burning site is visited by the members of the pollution control board to verify the intensity of the fire and to date, more than 13,000 sites are yet to be visited after farm fire was reported. Till October 19, the board has imposed Rs 13.46 lakh fine as ‘environmental compensation’ in 443 cases and in 174 cases ‘red entries’ have been made in the cultivation register (Khasra Girdawari), which means that it will come in permanent revenue record for future reference as well that the farmer was a violator.

This year, the process of harvesting was started around 10 days later because of the rains during the first week of October following with around 25 percent of harvesting has taken place in the state till now. On Wednesday, Punjab’s Air Quality Index (AQI) was ‘satisfactory’ to ‘moderate’.