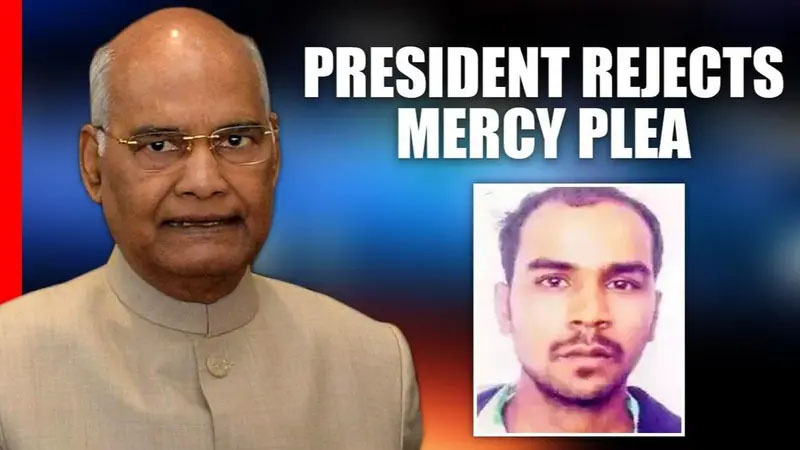 However, the lawyer representing Mukesh, said they haven't received any communication regarding the President's decision on mercy plea. " We do not know if the decision has been communicated to Mukesh in jail or not. We will find out at 3 pm in Patiala House court," said the lawyer.

Mukesh, is among one of the four death-row convicts in the 2012 Nirbhaya gang-rape and murder case. He had filed the mercy plea after his curative petition got rejected by the Supreme Court.

The officials has said, " "The Home Ministry has forwarded the mercy petition of Mukesh Singh to the President. The ministry has reiterated the recommendation of the Lieutenant Governor of Delhi for its rejection."

The Delhi LG had then sent the mercy petition of Mukesh Singh to the Home Ministry on Thursday, a day after the Delhi government recommended its rejection.

However, the Delhi government had informed the high court during a hearing that execution of the convicts will not take place on January 22 as a mercy plea has been filed by Mukesh.