According to Chief Election Commissioner Rajiv Kumar, voting for the Presidential election will be held on July 18. At the same time, a notification for this will be issued on June 15. 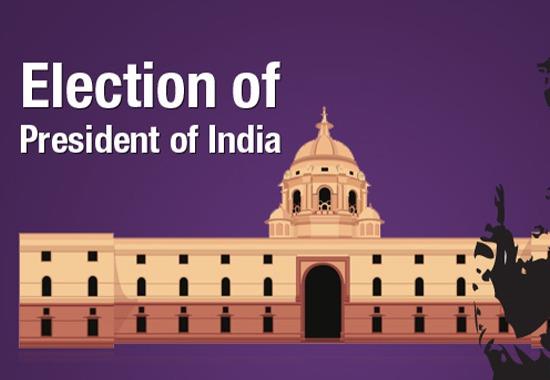