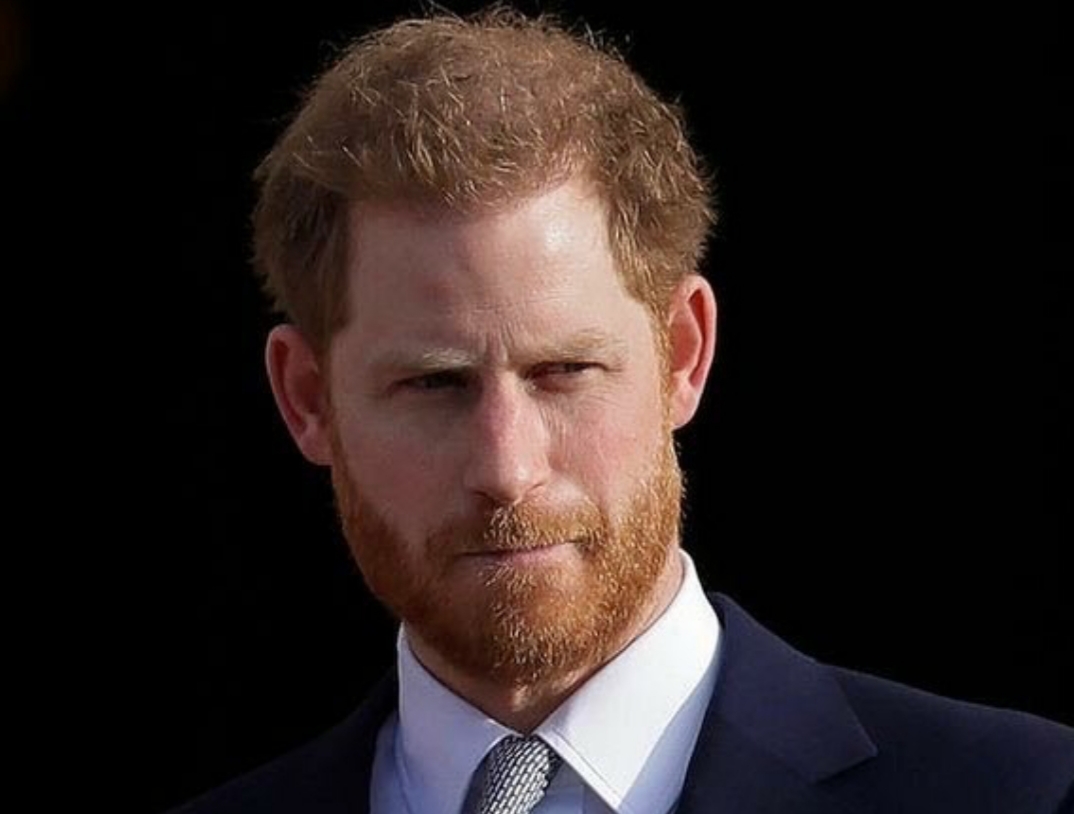 The British Monarch continues to mourn the demise of His Royal Highness Prince Philip, Duke of Edinburgh who passed away at the age of 99 years on April 9. Queen Elizabeth II along with her four children and grandchildren including Prince Charles, Prince William, Kate Middleton, and even Prince Harry attended the funeral ceremony on Saturday. Prince Harry had flown from the US to attend the funeral of his grandfather.

After Prince Harry and Meghan Markle’s exit from the royal duties, it was Prince Harry visited his family in the UK for the first time. This first reunion after the exit made the event noteworthy in a different way. Even the Prince brothers met after a long rift between them.

Earlier it was said that Prince Harry will leave immediately after the funeral ceremony but now a royal source has revealed to The Sun that the Duke of Sussex might delay his return. Well, it is his grandmother the Queen’s 95th birthday. Although, there are no celebrations on the card but the Prince will stay by his grandmother’s side in this tough hour.

Also read: Will OTT replace theatre? Here's what Boman Irani has to say

“if all goes well, he could stay for the Queen’s Birthday”, the royal source informed The sun. And as per the reports Harry might have booked an open flight to the US.

Marking this as a good sign for the royal family, on Saturday after the funeral ceremony at the Cathedral Prince Harry, Prince William, and Kate Middleton were spotted chit-chatting and walking back together. After Harry’s exit, the brothers were not in speaking terms.