Although according to the reports, her daughter's name is Malti Marie Chopra Jonas. Priyanka became a mother through surrogacy. 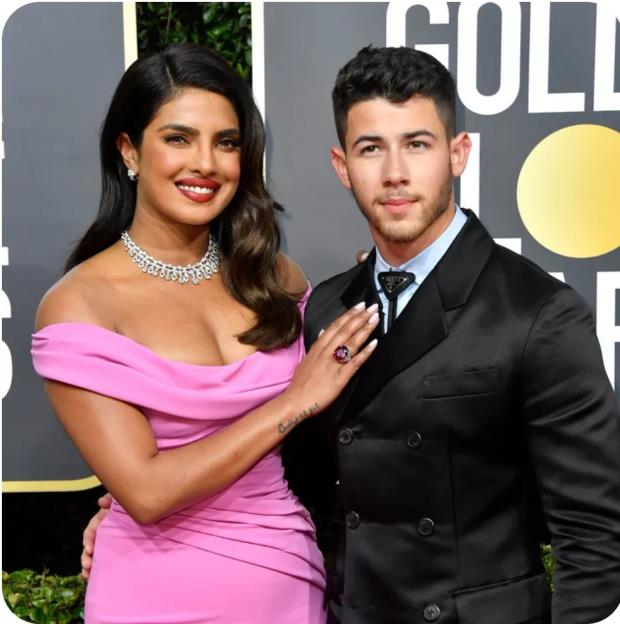 Combination of Sanskrit & Christian Name:
This information has been got from his birth certificate. Priyanka Chopra's mother's name is Madhu Malti Chopra. Malti also means flower with fragrance or moonlight. However, no official information has been received from Priyanka or Nick about this.

Posted on 22 Jan
Priyanka Chopra and Nick Jonas announced on 22 January that they have become parents. Her fans were quite surprised by the news of Priyanka suddenly becoming a mother.
It was written in her post, We are very happy to inform you that we have given birth to a child through surrogacy. We respectfully wish you privacy at this very special time as it is time to focus on family.