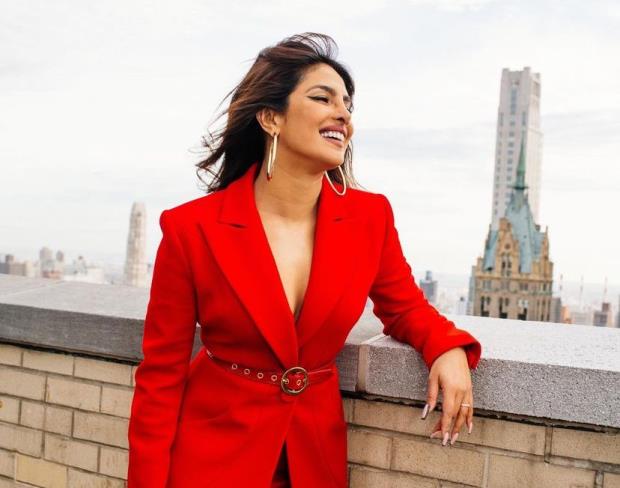 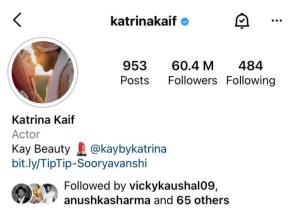 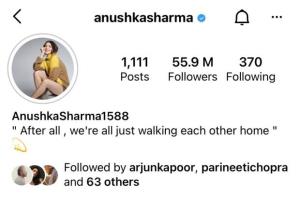 Also read: “It's a happy Covid family," Says Sonu Nigam as he and his family test positive for Covid-19
Chopra is one of India's highest-paid and most popular entertainers. In 2015, Priyanka made history as the first Bollywood actress to get a leading role in a prime-time American TV show, Quantico.
Priyanka Chopra has also acted in a number of Hollywood films, most notably in 2021, in the satirical drama The White Tiger and the science fiction The Matrix Resurrections. Currently, she is enjoying the success of The Matrix Resurrections.