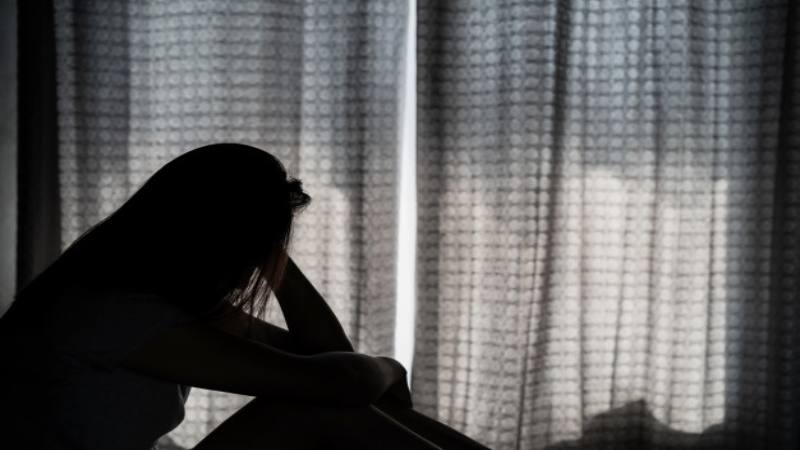 The study, published in the journal JAMA Network Open, examined longevity--in a way, the ultimate health outcome--and the findings strengthen the understanding that mental and physical health are tightly interconnected

Study author Andrea Roberts from Harvard University in the US said, "This is particularly salient during the pandemic, which is exposing many Americans and others across the world to unusual stress while at the same time reducing social connections, which can be powerfully protective for our mental health.”

For the results, the research team studied more than 50,000 women at midlife ages between 43 to 64 years.

They found that women with both high levels of PTSD and depression symptoms were nearly four times more likely to die from nearly every major cause of death over the following nine years than women who did not have depression and had not experienced a traumatic event.

The researchers examined whether health risk factors such as smoking, exercise, and obesity might explain the association between PTSD and depression and premature death, but these factors only explained a relatively small part.

This finding suggests that other factors, such as the effect of stress hormones on the body, may account for the higher risk of early death in women with the disorders.

Treatment of PTSD and depression in women with symptoms of both disorders may reduce their substantial increased risk of mortality, the researchers said.

"These findings provide further evidence that mental health is fundamental to physical health--and to our very survival. We ignore our emotional well-being at our peril," said study senior author Karestan Koenen.