Puglya filmmaker Vinod Sam Peter says, "Winning at Moscow International Film Festival is a great deal of pride for me and the team.” 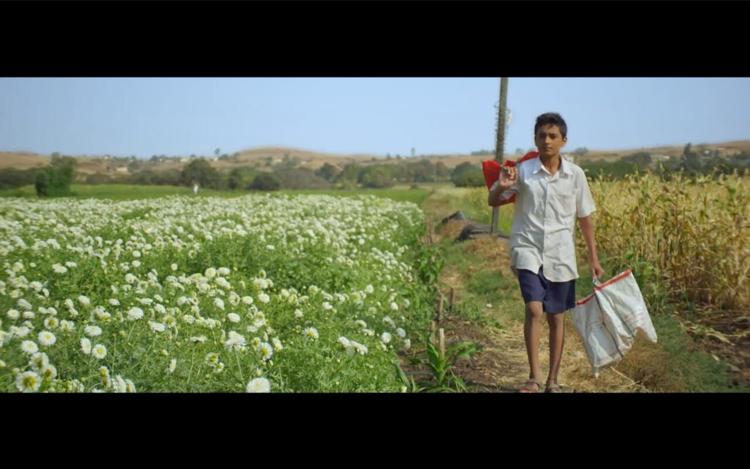 Puglya, a Marathi film, won the Best Foreign Language Feature award at this year's Moscow International Film Festival. The film depicts children's different feelings and their connection to something they love. This film has already earned over 45 awards and accolades from various international film festivals.


Sharing his excitement, filmmaker Vinod Sam Peter says “I feel immense joy when I see that the story is receiving such great response. Winning at Moscow International Film Festival is a great deal of pride for me and the team”.

Peter, who also wrote the screenplay for the film stated that it revolves around the two boys, especially on their affection and values. "When Dr Sunil came up with the story for a short film, I thought that it was more apt as a feature. I am ambivalent towards dogs, but I realised that it has an international appeal... people are drawn to dogs and children. The film embodies and revolves completely around their world that is marked by affection and values,” the filmmaker added.

Not only that, but at other international film festivals, the film won Best Film, Best Director, and Best Cinematography.