The NIA has also accused several top commanders of the terrorist group in its chargesheet. 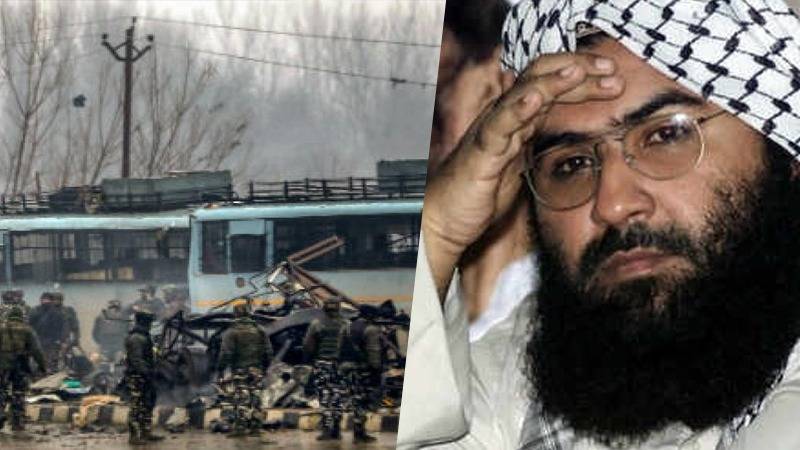 These are apart from the current six arrested accused.

An NIA official told IANS: "The agency will file a chargesheet (on Tuesday) against Azhar, Asghar, their slain relative Farooque, six arrested accused in the Pulwama terror attack case at a Jammu Special NIA court."

The official said that the agency has prepared a watertight case against the people named in the chargesheet along with all the irrefutable evidence, including their chats, call details to highlight the role of Pakistan in the February 14, 2019 attack in which 40 CRPF troopers were killed.

The official said that this attack was a plot hatched by the Pakistan-based terror group to project the attack as India's home-grown militancy in Kashmir.

The NIA has also accused several top commanders of the terrorist group in its chargesheet.

Journalist killed due to personal rivalry in UP, 4 detained

The agency also arrested Mohammad Iqbal Rather, 25, a resident of Budgam, Jammu and Kashmir in July. Heis accused of facilitating the movement of Muhammad Umar Farooq, the JeM terrorist and a key conspirator in this case, after he infiltrated into the Indian territory in the Jammu region in April 2018.

Farooq, along with others, had assembled the IED used in the terror attack.

Earlier, the NIA found that Rather was in constant touch with the Pakistan-based leadership of the JeM and was in communication with them over secure messaging applications and was also part of the transportation module of the terrorist organization.

The other five arrested accused named in the chargesheet are Mohammad Abbas Rather, Waiz-ul-Islam, father-daughter duo Tariq Ahmad Shah and Insha Jan -- all alleged ground workers of the JeM.