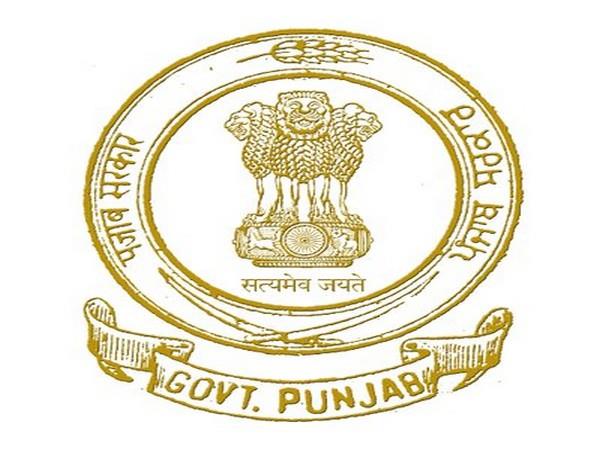 The Punjab Government through the orders of the Governor has issued a notification transferring 32 IAS/PCS officers with immediate effect citing “Public Interest.” Among those transferred include the top secretaries of the departments including the DCs and others.

Undersigned by Vijay Kumar Janjua Chief Secretary to the Punjab Government the transfer orders have been ordered mentioning other senior dignitaries in the state, including the officers concerned.