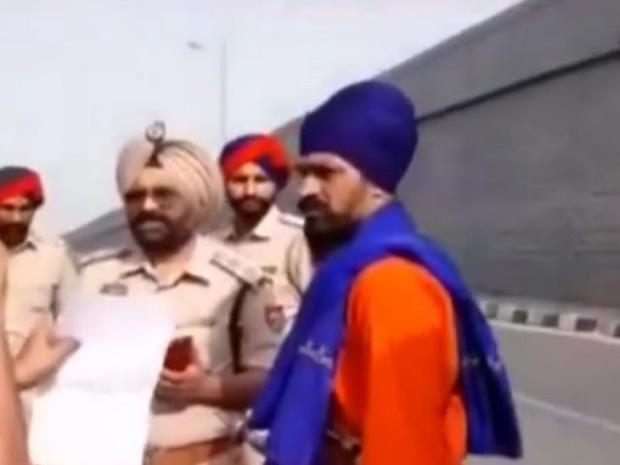 Sacrilege of Ssri Gutka Sahib: Torn pages of ‘gutka sahib’ found in empty plot in Punjab's Nawanshahr today. Where 'burnt parts' of Gutka Sahib have been found in an empty plot near Mehli bypass. As soon as it came to know of this, anger spread among the Sikh organizations.
The police immediately reached the spot and registered a case of sacrilege against unknown people. It is said that the incident came to light in the village early in the morning. After this, the parts of Gutka Sahib have been kept in Gurudwara Sukhchainana Sahib in Phagwara. Sikh organizations expressed outrage that there was no justice in the incidents of sacrilege in the past. No such incidents have started happening again.
Also Read: Punjab: 18-yrs after woman's death, SC orders doctor to pay Rs. 25L to deceased's kin due to 'medical negligence'
There was a stir in the police as soon as they came to know about the brutality of the police engaged in scanning the CCTV footage. Immediately senior officers of Nawanshahr reached the spot. They recorded statements of Sikh organizations. After this, CCTV cameras installed on all the roads coming and going to this area are being scanned. However, till now the police have not got any big clue.