Currently, all the personnel of both SCERT and DIET are deputed from Directorate of DPI (School Education). 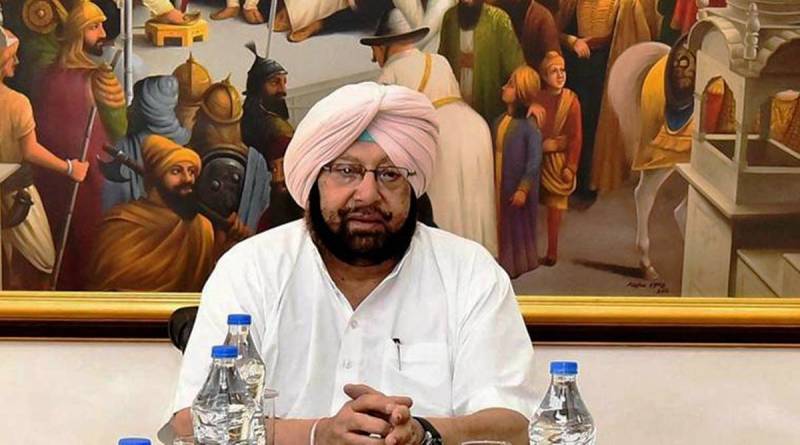 Chandigarh, December 30: To enhance efficiency in the functioning of the Directorate of State Council of Educational Research & Training (SCERT) and District Institutes of Education Training (DIETs), the Punjab Cabinet led by Chief Minister Captain Amarinder Singh on Wednesday gave approval for the creation of separate cadres of their personnel.

It was been decided to notify separate rules for personnel of SCERT/DIETs, an official spokesperson said after the Cabinet meeting, which accepted the proposal mooted by the School Education department  in this regard.

Currently, all the personnel of both SCERT and DIET are deputed from Directorate of DPI (School Education).

The decision will pave the way for notifying rules of the personnel of Group A, B & C Cadres of SCERT/DIETs in compliance with the undertaking given by the state government before the Government of India to have separate cadres of DIETs to further improve the quality of teacher training, with the overarching aim raising the bar of quality education for students.

Pertinently, a separate cadre is being pursued by the Government of India with almost all states in the country. With the launch of Learning Enhancement Programme of ‘Padho Punjab Padhao Punjab’ project, it has become essential that DIETs are strengthened to maintain close liaison with the classroom teaching going on in schools, and also to share the experiences of the teachers.

Under the Centrally Sponsored Scheme of Teacher Education, DIETs are set up in every district as per GoI’s policy. At present, there are 17 DIETs in Punjab (one each in the old districts), while none exist in the newly created districts of Tarn Taran, Barnala, Pathankot, Fazilka and Mohali. Under the scheme, Central Government contributes 60% and remaining 40% is contributed by the State Government. The entire expenditure i.e. capital expenditure as well as salary of the teachers in a DIET is shared in the same ratio. Currently, DIETs are only providing pre-service training to ETT teachers i.e. the teachers posted in primary schools from Class 1 to 5.